If you think you’ll escape a trip to Spain or Portugal unscathed in the waist department, think again. 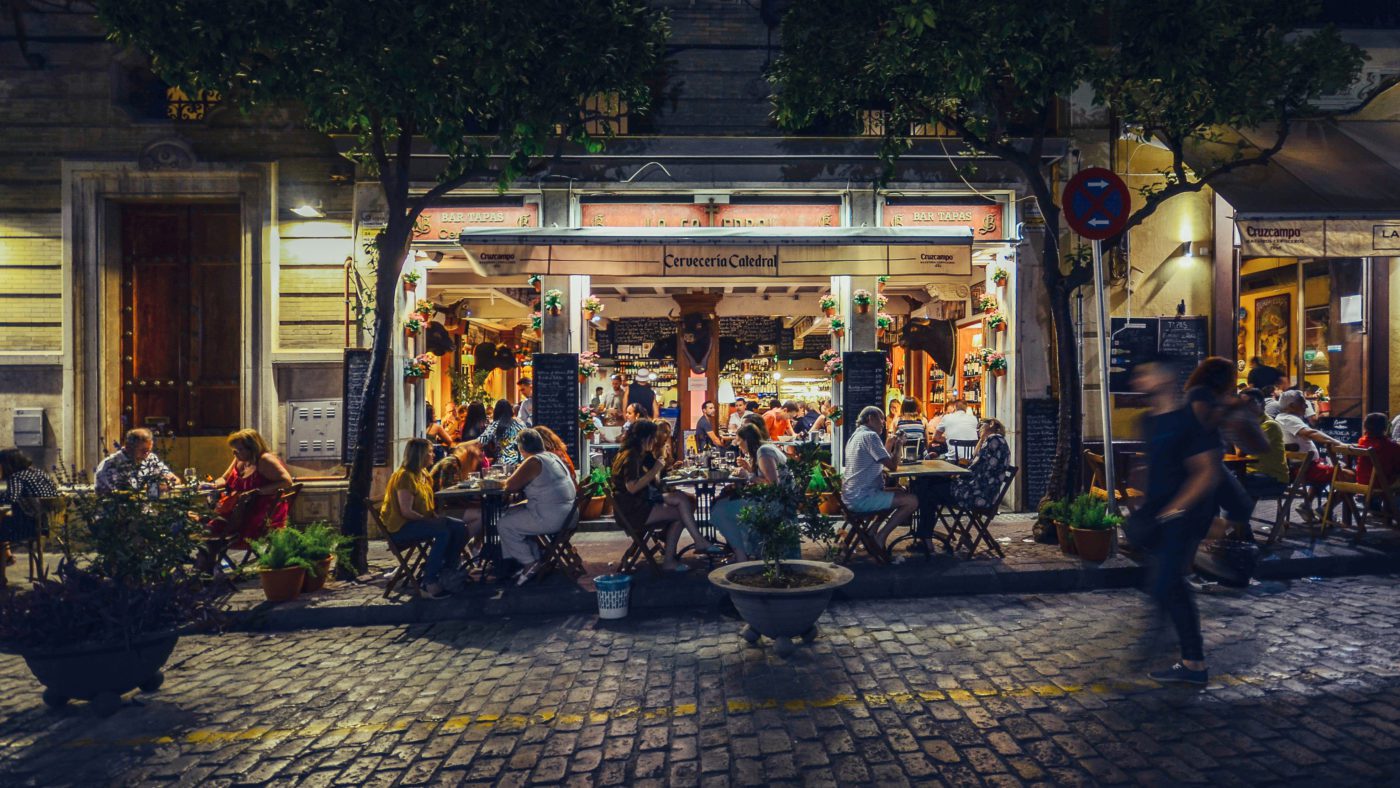 They say that the secret to living a long life lies in eating a big breakfast, enjoying a bigger lunch and having a light dinner. This has spurred the Spanish population on to enjoy one of the world’s longest life expectancies, so who are we to argue? With a healthy appetite, a sense of adventure and some stretchy trousers, you’re sure to have an epic culinary experience on the Iberian Peninsula. Here are some Spanish and Portuguese dishes to try out:

Another popular ingredient in Segovia’s traditional cuisine are the Judion beans which are an essential secret to Spanish cocido (stew). 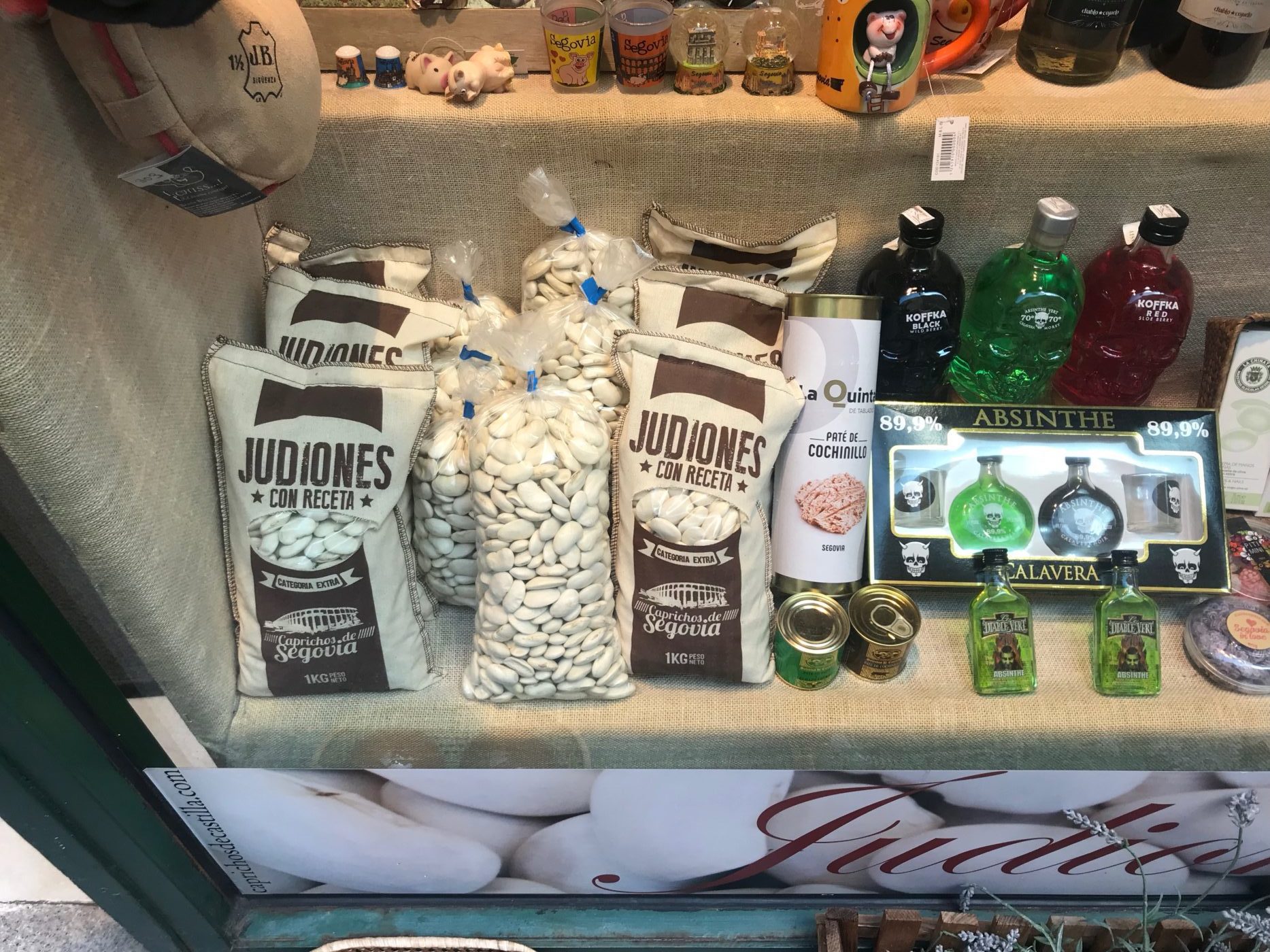 Segovia is littered with restaurants specialising in the deliciously tender cochinillo de Segovia. 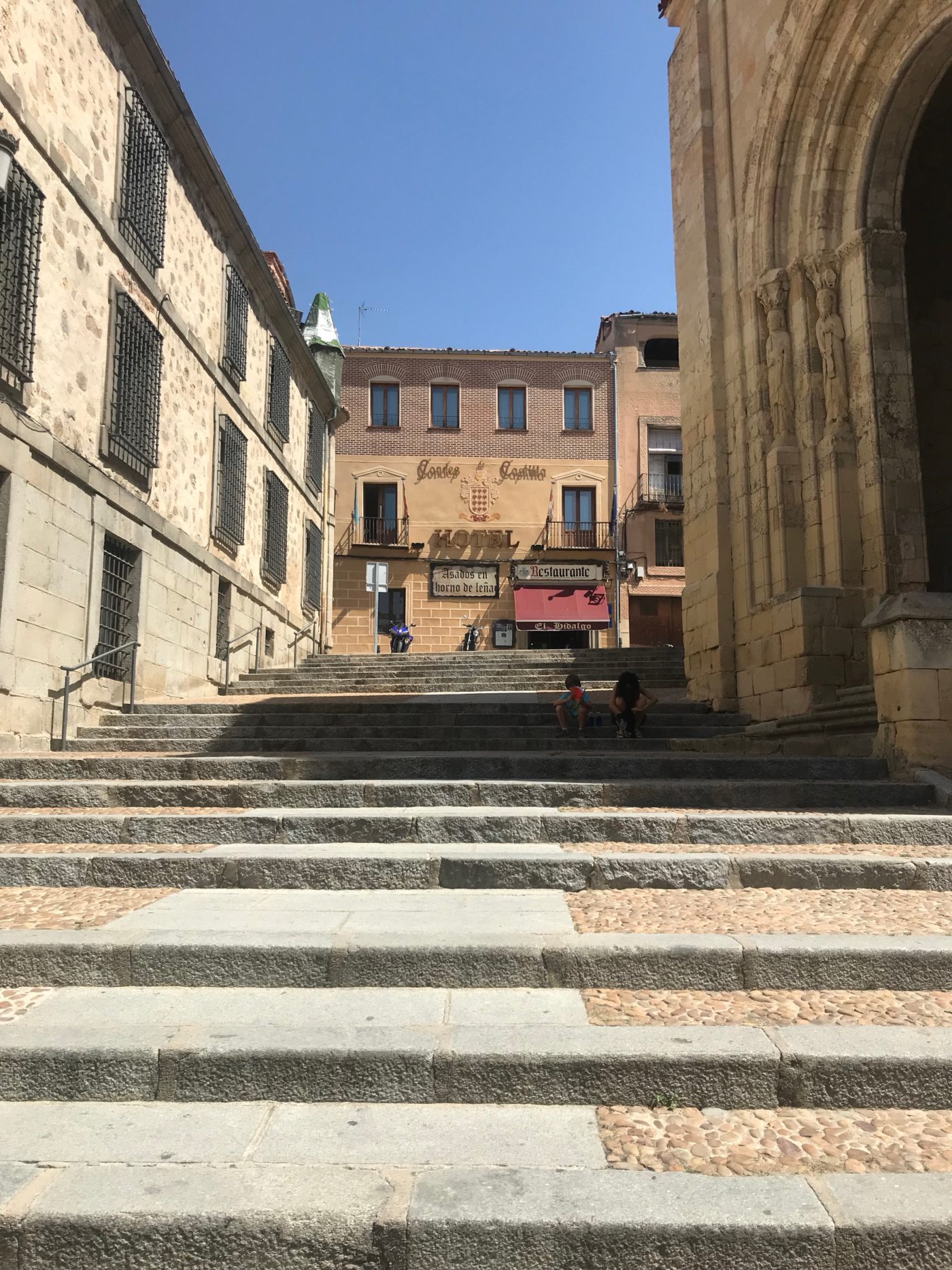 While visiting Segovia, make sure you stop at the Alcázar, which is said to have inspired Walt Disney to create the Sleeping Beauty Castle. 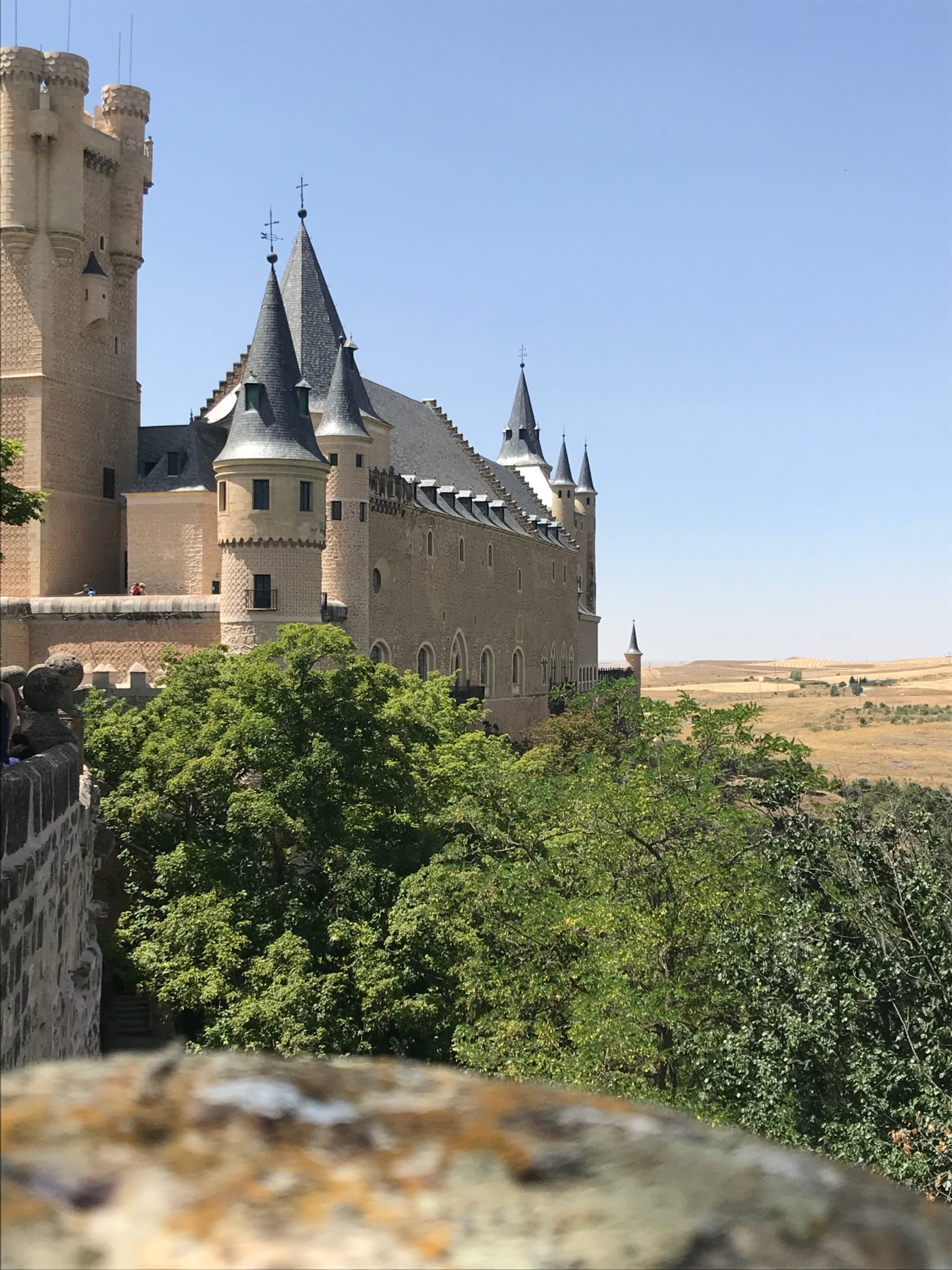 Rabo de Toro in Seville
A Spanish twist on oxtail and one of Seville’s hunger-busting delicacies. Another favourite is Flamenquines, named after Charles V’s Flemish assistants who accompanied him to Spain.

Other than its cuisine, a highlight of visiting Seville is to see its cathedral, the largest Gothic cathedral in the world. 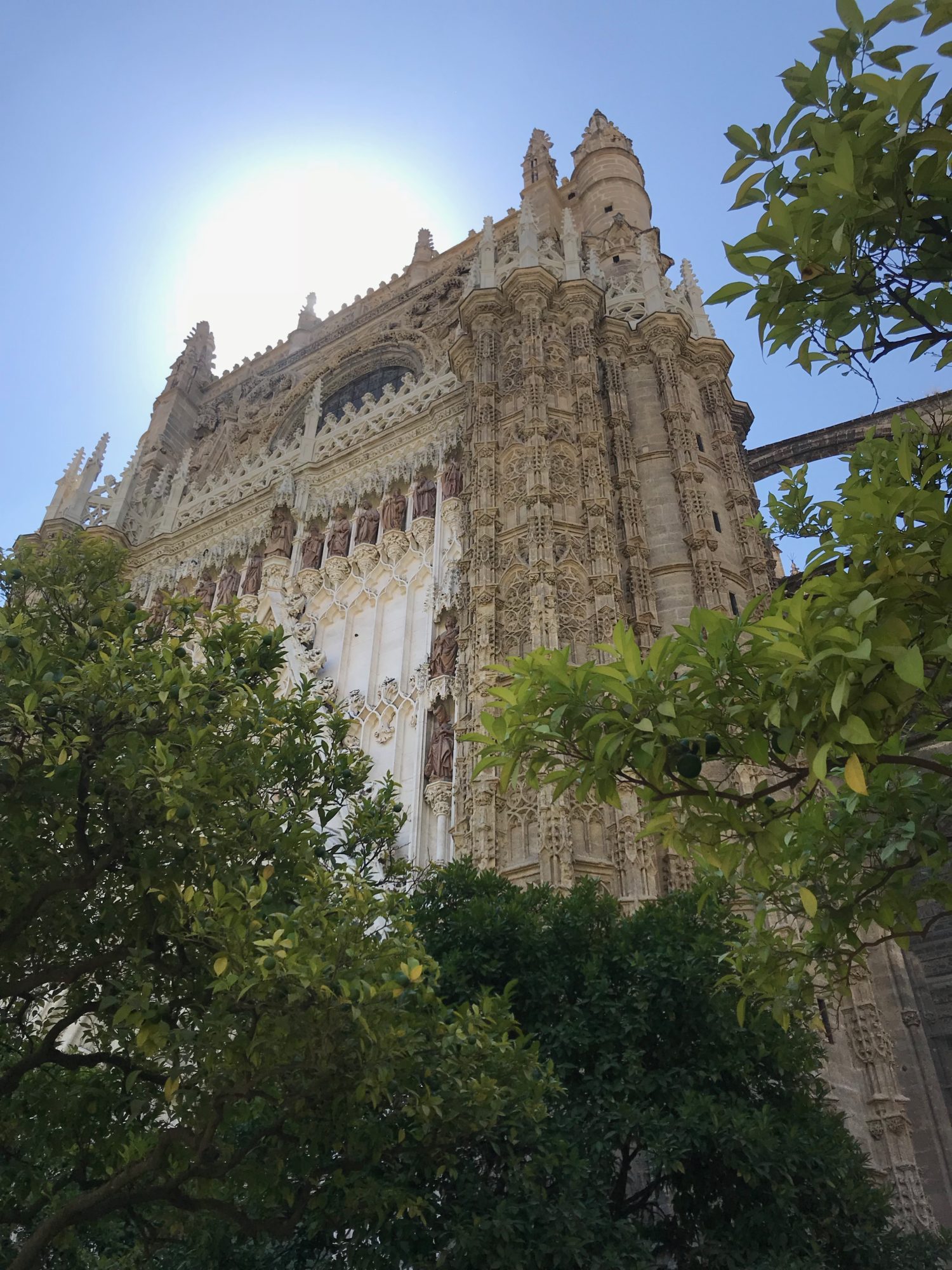 The quaint cobblestone streets of Seville are typically Andalusian in character. 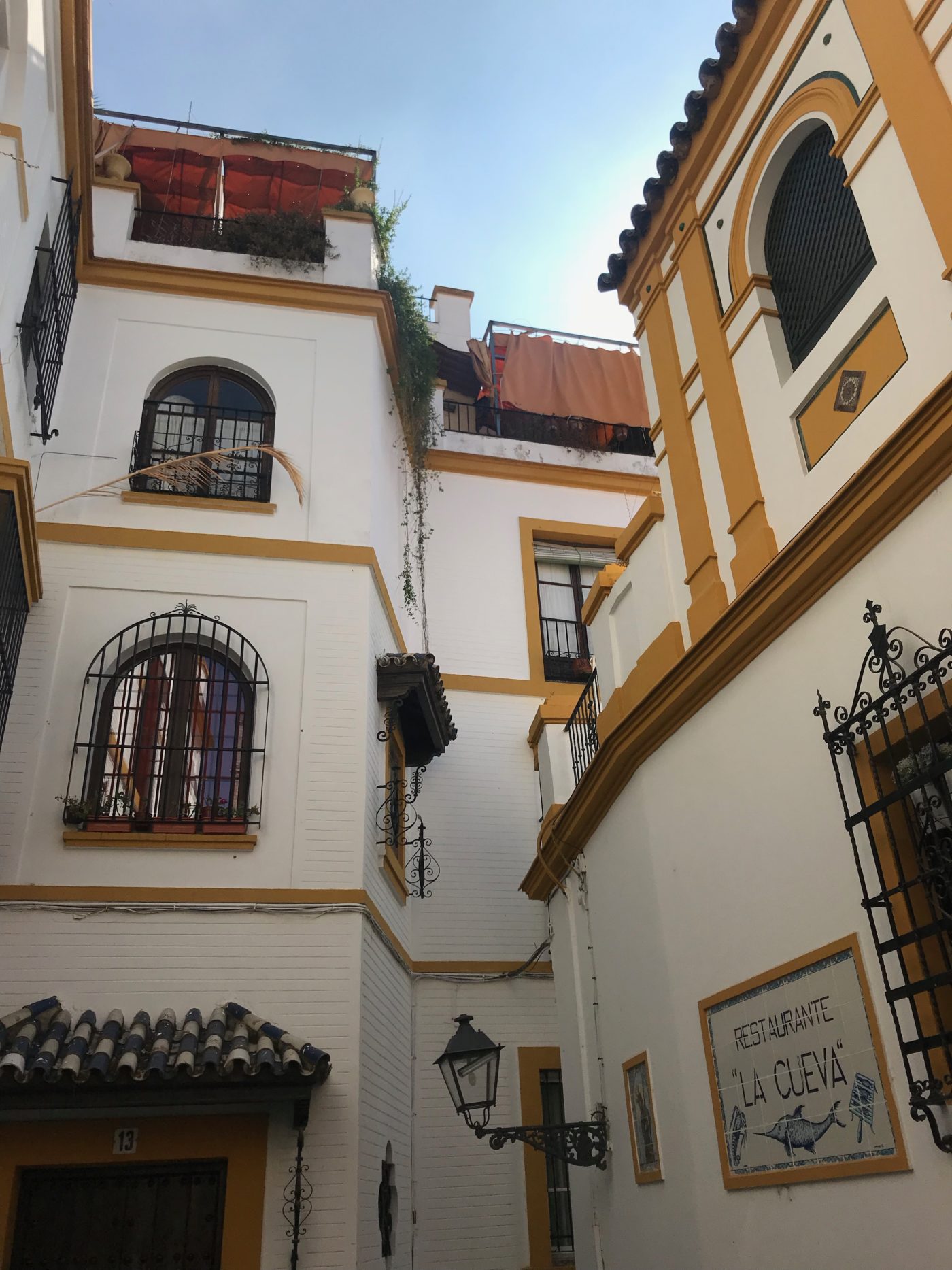 Pasteis de Nata
Pastéis de Belém is a must-visit in Lisbon. Legend has it that their pasteis de nata (custard tarts) are made from a secret, ancient recipe acquired from the monks at the nearby Mosteiro dos Jerónimos. 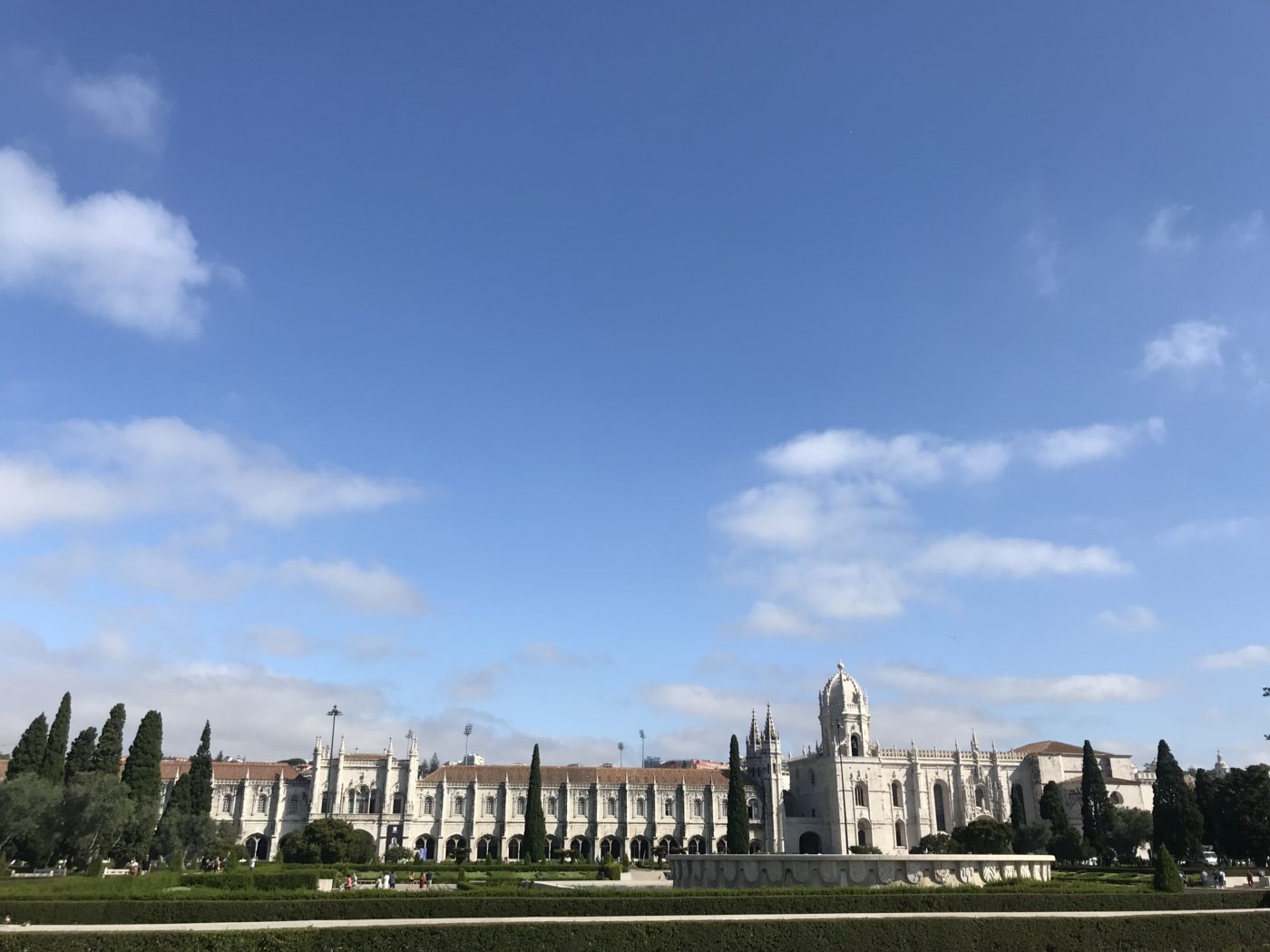 Breaking bread with Vera and Tiago
Spend time on Monte Negro (Black Hill) Stud Farm with Vera and Tiago, descendants of Sr. Jacinto, a good friend of King Charles and secret admirer of the king’s wife, Dona Amelia. The farm produces cork, olive oil and honey and rears cattle and horses. Enjoy a traditional Be My Guest lunch, exclusively to Trafalgar, in the original homestead.

During a Trafalgar Be My Guest lunch you can witness Vera from Coudelaria Brito Paes and her beloved Lusitania horses perform. 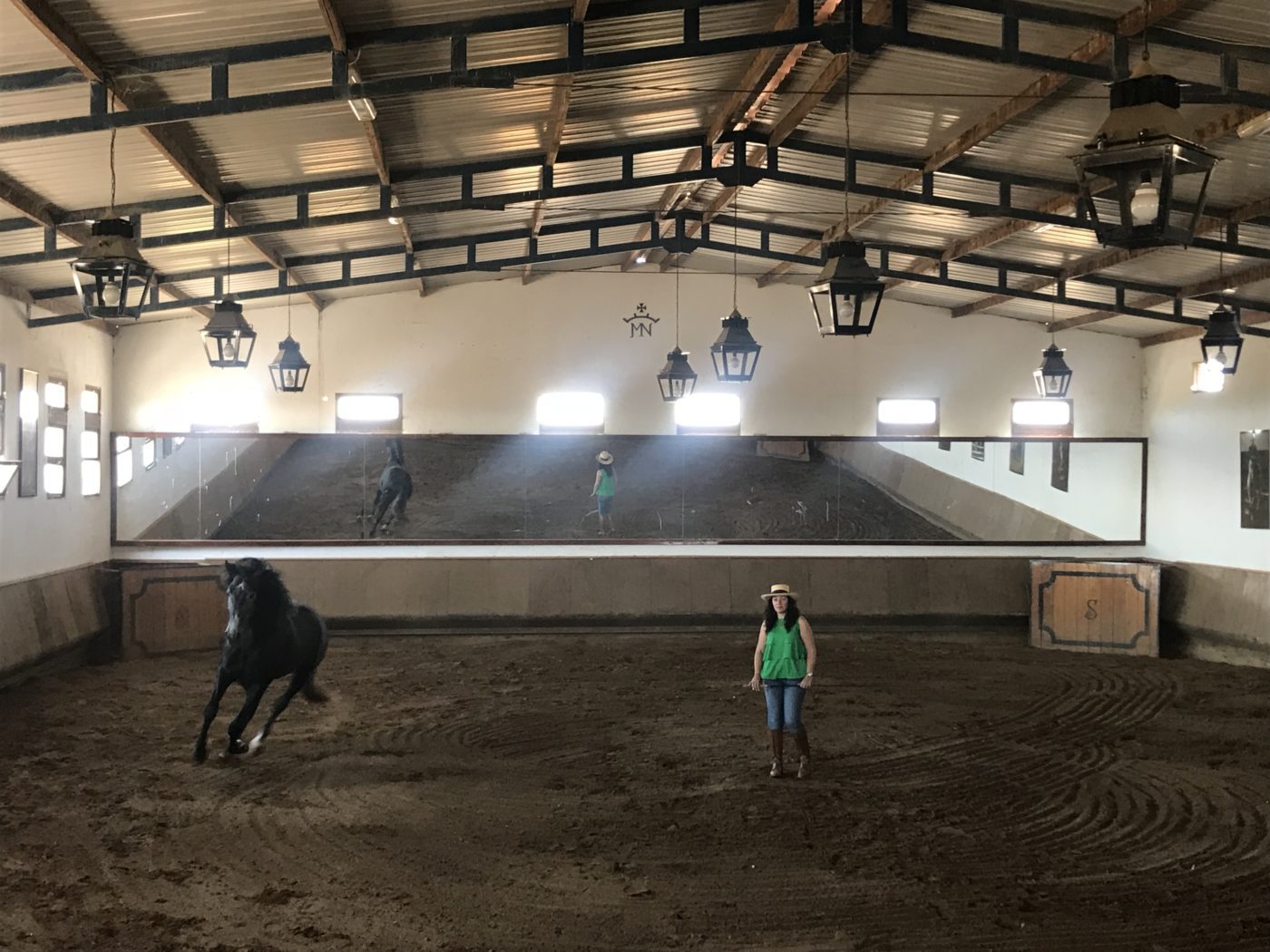