Bordeaux is at the centre of the wine universe – but offers so much more than vineyards and chateaux.

Despite its origins as the prosperous, beating heart of the wine world, Bordeaux steadily became a largely unfriendly, industrial city which welcomed few tourists – but thankfully, the city has regained its lustre, due to a series of renovations to its historic buildings and the establishment of beautiful green spaces and pedestrianised areas.

The ‘Golden Triangle’, bordered by the three boulevards of Cours Clemenceau, Cours de l’Intendance and Allées de Tourny, is the historical heart of the city – and possibly its most beautiful area. The district of St-Pierre, just behind the Place de la Bourse, is a warren of picturesque cobbled streets and alleyways, adorned by wrought -iron bedecked mansions that overlook paved squares, and with Rue St-Catherine boasting plenty of high-end boutiques.

The idea of shacking up in a country chateau may seem romantic, but a central base is best, with the countryside easily accessible from there. The InterContinental Bordeaux – Le Grand Hotel, on the Place de la Comedie,is  a Belle Époque-styled property with UNESCO World Heritage architecture, and boasts a 2 Michelin-starred restaurant on site – ‘Le Pressoir d’Argent Gordon Ramsay’ – run under the auspices of the celebrity chef. During the summer, its ultra-chic rooftop bar ‘The Night Beach’ is possibly the city’s hottest spot for cocktails and all-night dancing. 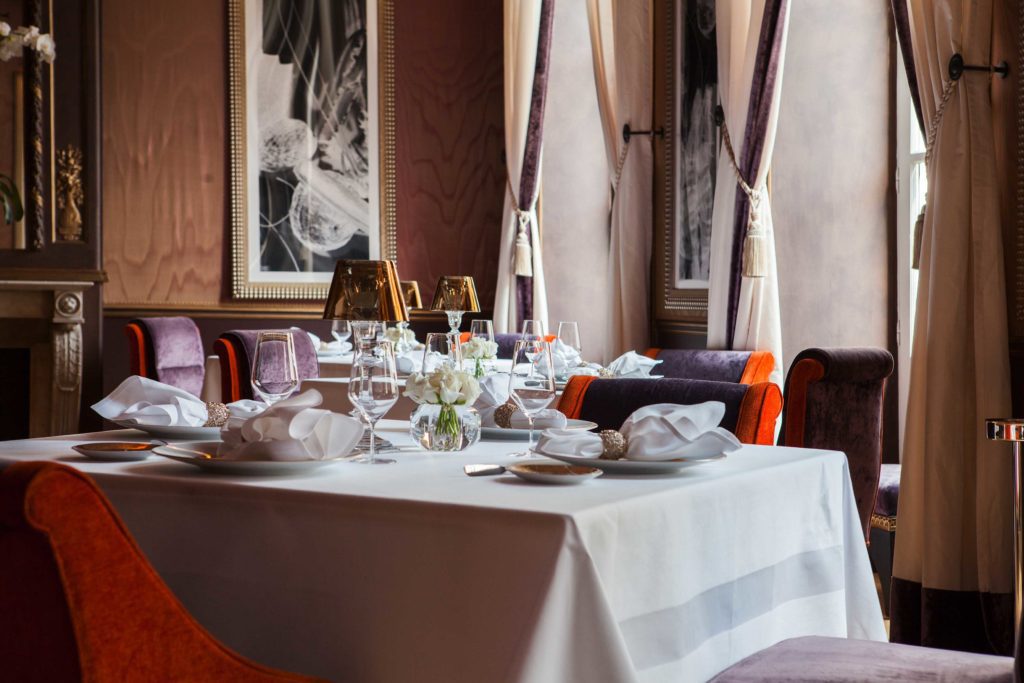 The newly-opened La Cite du Vin is a tribute to all things oenological, offering a high-tech interactive experience which brings the sights, sounds and smells of wine from around the world together into a compelling story. The 8th-floor Belvedere testing room offers wrap-around views of the city, with wines from around the world available for tasting,  and the ground floor boutique offers for sale wines from almost every wine-producing region in the world. 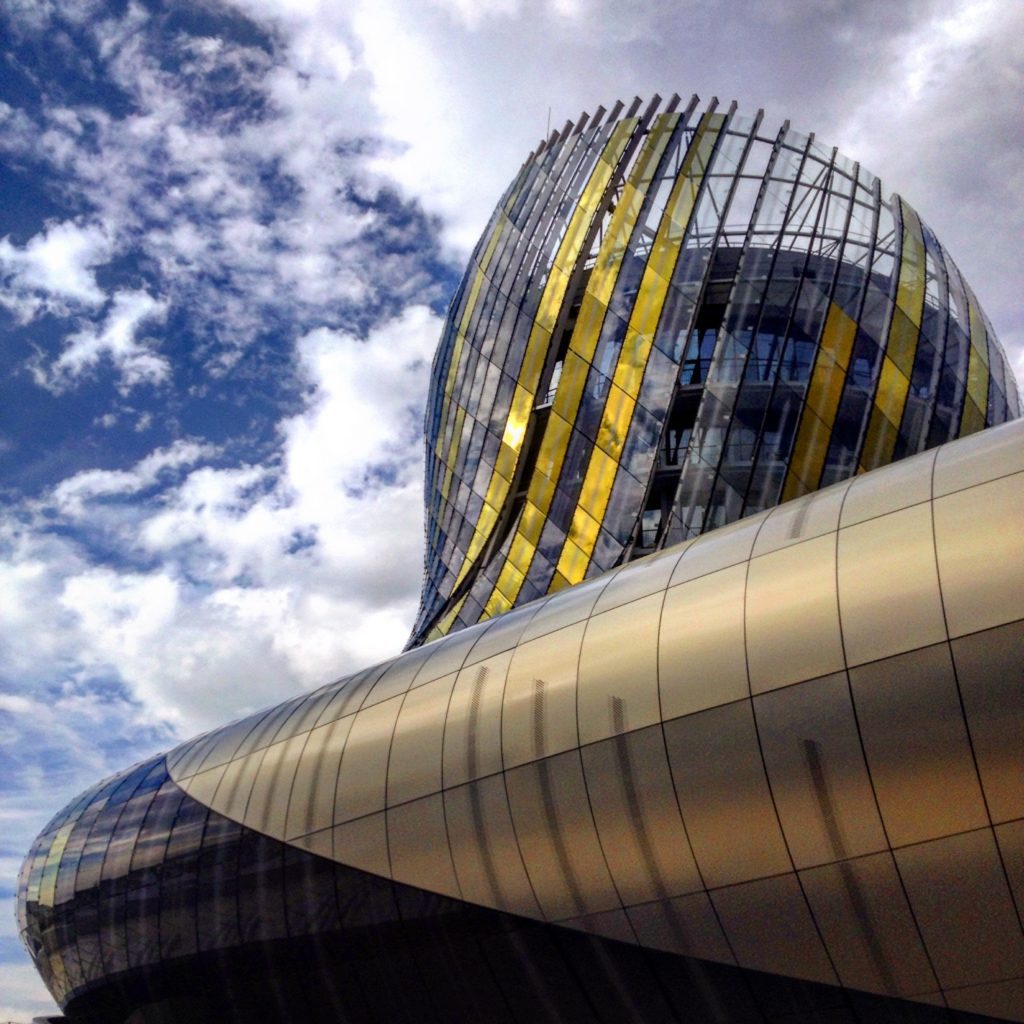 Most who venture the two hours south by the new high-speed train link from Paris have more than a passing interest in wine, so a Chateau visit is a given. The elegant solution is a Bordovino tour encompassing a private helicopter flight to St-Emilion, lunch in the garden of a family chateau, a tour and tasting at a prestigious Grand Cru Classe estate and a visit to the charming UNESCO World Heritage site of St-Emilion itself.