The controversy on Arthur Ashe stadium, in the middle of the US Open Ladies Finals, during which Serena Williams was not only denied her seventh title by a Japanese first time Major finalist, Osaka, but to add insult to injury was given a code violation for umpire abuse and had a game subtracted from her already depleted tally in the final set, is a hangover from this year’s Wimbledon, 150th anniversary, where Women’s Rights were firmly in the spotlight.

Williams has unleashed a backlash in claiming this as unprecedented in a Final: “As long as I can remember no male player has ever been punished mid match, for far worse verbal offences. I’ve only been targeted because I’m female”…She does have a point, considering the court antics of male counterparts of late – Djokovic, Nadal, Pouille – to name but a current few, not to mention McEnroe and Agassi of old. 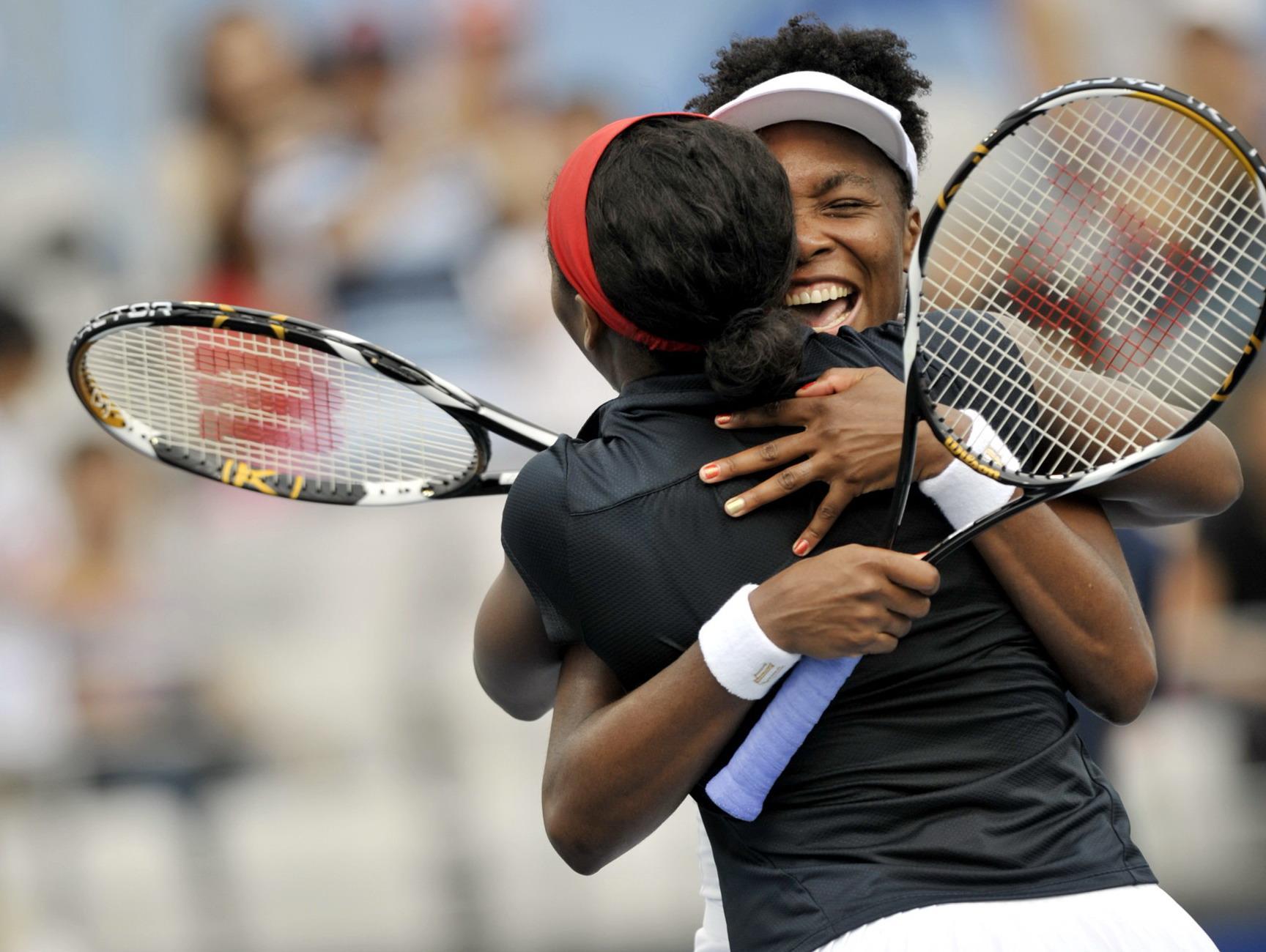 The Williams sisters have made significant contributions in changing rules favouring the fairer sex – primarily at Wimbledon –surprising, given the All England Lawn Tennis Club are the most intractable of all. Venus, as a No 1, inspired then Prime Minister Tony Blair to debate in Parliament the issue of female players getting equal pay, which precipitated AELTC capitulation. Serena this year, returning to the fray post giving birth to her daughter, insisted she should not be unseeded, as players returning from injury typically are, which leaves them unprotected from encountering top seeded opposition, before the final rounds and more prone to immediate elimination. Thus for the first time ever the AELTC bent the rules and seeded her 24, allowing smoother progress to the semi finals.

Past champions, Billie Jean King and Chris Evert, collectively jumped on the bandwagon and demanded Women’s Finals be played on the last Sunday, traditionally reserved for men and the Mens Finals instead be relegated to Saturday – in the name of equal rights. However there is a long road to follow before the playing field levels totally and the recent Final is not a persuading factor in terms of Women’s matches delivering entertainment value on par with Mens.

Yet these ‘tennis suffragettes’ have the stamina to match any male marathon baseliner, in holding the line… 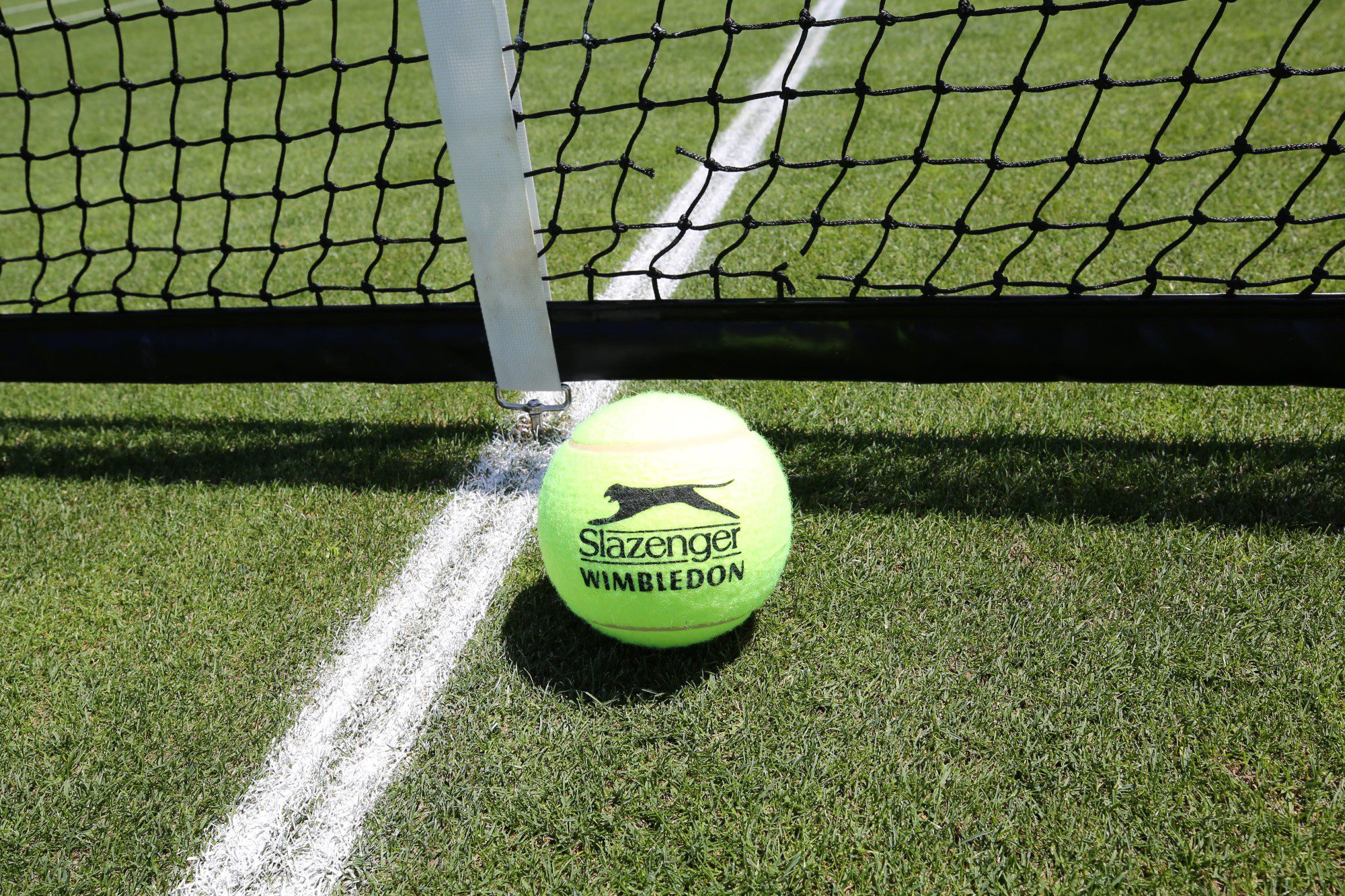 Buying Time – The Ultimate Luxury
The world’s most beloved whiskies – Bourbon vs Single malt
“The O.B”, where the red carpet is forever rolled out