The all-new Volvo XC90 has been named the 2016 WesBank / SAGMJ Car of the Year (COTY). As the second Volvo to walk away with the prestigious motoring accolade in the competition’s 31-year history, the accolade comes at a time when the Volvo brand is undergoing a complete rejuvenation which started with the all-new XC90. 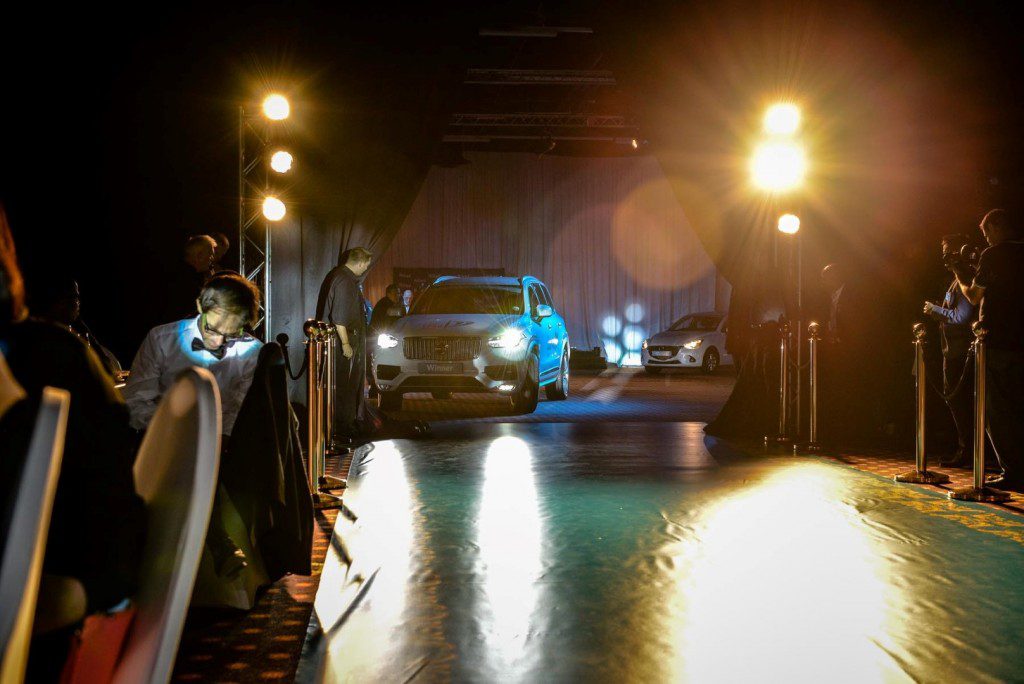 The new flagship is also spearheading Volvo’s drive to an autonomous future, which begins with the Drive Me initiative in 2017, during which 100 fully-autonomous XC90s will be driving their owners in and around Sweden.

“We are absolutely delighted with our victory,” comments Volvo Car South Africa Managing Director, Greg Maruszewski. “With the all-new XC90 we are not only re-writing the rules of a post-modern luxury driving experience but reinventing our brand as well. Our ethos, ‘Made by Sweden’, expresses our intrinsic Scandinavian roots, love for people, heritage and attitude to building some of the world’s most desirable – and safest – luxury vehicles.” 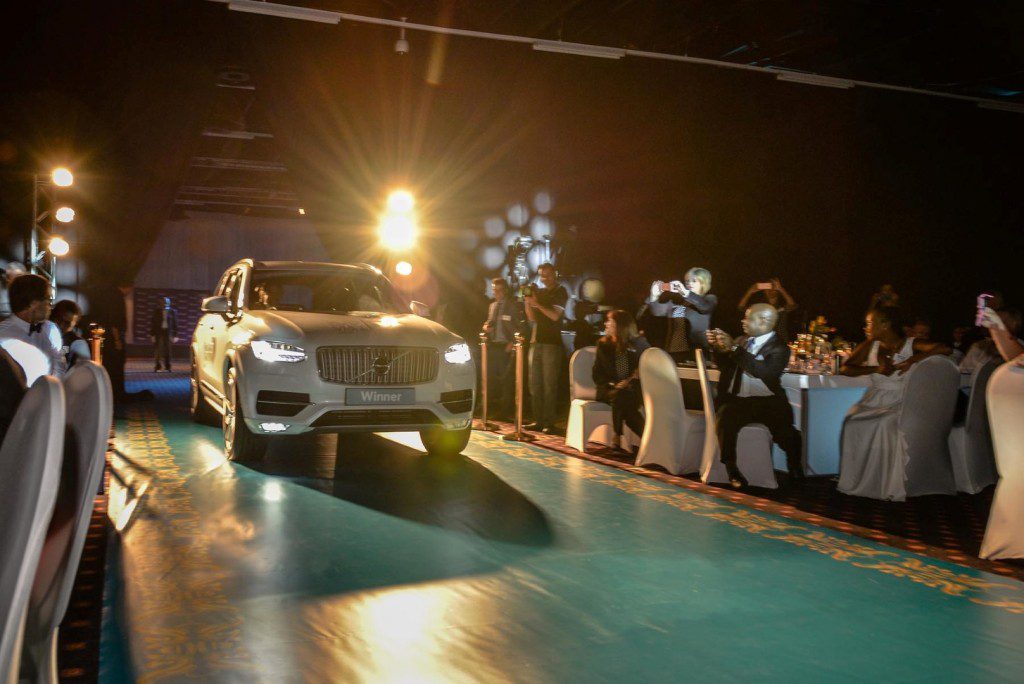 Volvo’s all-new Sensus Connect infotainment system, which is presented as a 9-inch tablet-like touch screen interface, is also setting new precedents for design and functionality thanks to its intuitive usability and long list of functions.

Safety is of course, as with any other Volvo, top priority. The all-new Volvo XC90 received a full five-star Euro NCAP safety rating in 2015 thanks to its highly-advanced safety systems, which include pedestrian and cyclist detection with forward collision warning and full auto brake, run-off-road protection and other driving assistance features like adaptive cruise control and active lane-keeping assistance.

In fact, so advanced is the XC90’s pedestrian detection system that independent safety regulators have yet to develop suitable testing protocols. The all-new XC90 was applauded by Euro NCAP for Best in Class Safety (Large Off-road and Overall) in 2016. It has also been awarded the Top Safety Pick+ award by the Insurance Institute for Highway Safety (IIHS) in the United States.

This relentless drive on safety forms part of Volvo’s Vision 2020 programme which seeks to ensure that nobody is seriously injured or killed in a new Volvo by 2020.

car of the yearcotyvolvo xc90