Launched in 2007, the developers of the well-established and exclusive Blair Atholl Golf & Equestrian Estate – ideally positioned close to Lanseria International Airport to the west of Johannesburg – have just brought to market the very last tranche of 80 vacant residential stands.

“This is a not-to-be-repeated opportunity for buyers to acquire an exclusive, just-released site and build their dream home in one of Gauteng’s most sought after lifestyle estates, in a suburb which, according to Lightstone, enjoys elevated status as the most expensive suburb in the province,” says Peet Strauss, Pam Golding Properties development manager for Johannesburg.

“With a natural urban migration to the west of Johannesburg increasingly evident, Blair Atholl Golf & Equestrian Estate, with its unparalleled lifestyle and easy access to Lanseria Airport, has high appeal for affluent home buyers seeking secure and elite estate living.”

For 30 years the estate was home to renowned South African golfing legend, Gary Player, who purchased the farm in the early 1980s on auction via Christies before turning it into one of South Africa’s most beautiful farms.

Says Strauss: “Fast forward to 2018 and, while the Players now live in Plettenberg Bay, Blair Atholl has continued to attract discerning home buyers who include numerous captains of industry, successful business executives and entrepreneurs, all looking for a secure and highly attractive and convenient lifestyle for their families, coupled with a sound property investment.

“With only 80 stands available, this is certainly the best time to buy with significant capital growth projected as supply diminishes. “In the Gauteng market in general, last year (2017) saw an increase in the demand for – and sale of – vacant stands, a trend which we believe will continue for the foreseeable future, particularly in exclusive estates such as Blair Atholl.” 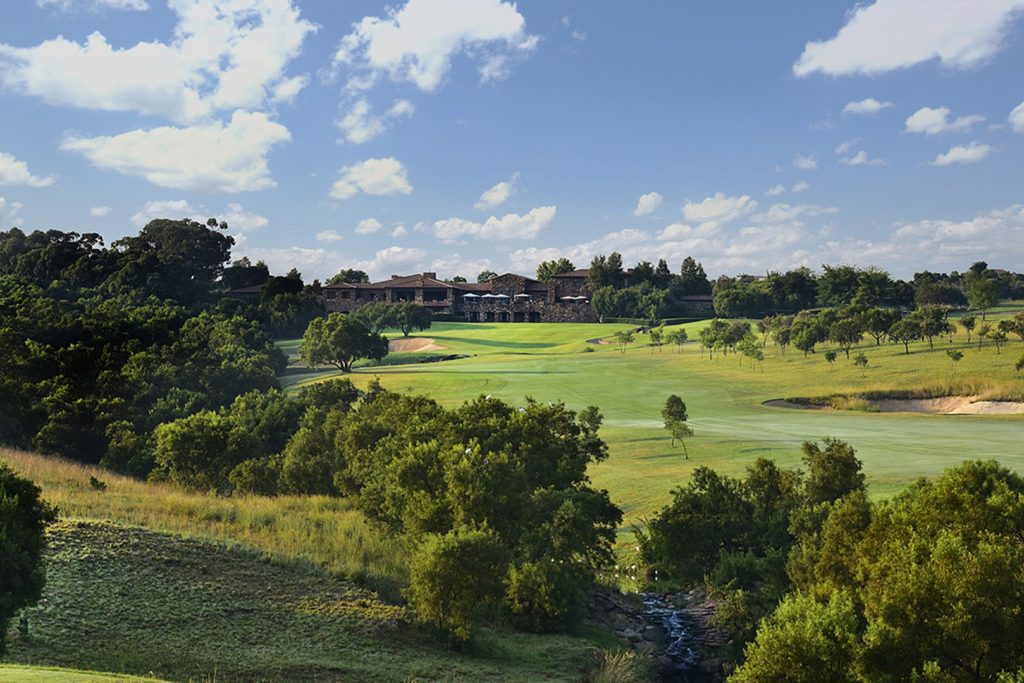 The estate is bordered by the Cradle of Humankind to the West and the Renosterspruit Nature Conservatory to the North, providing spectacularly scenic views within a uniquely tranquil African ambience, peacefully removed from the noise and bustle of city life.

Adds Strauss: “Blair Atholl is one of Gauteng’s hidden gems, offering generously proportioned stands conveniently close to the city yet in a serene, countryside setting. Amenities include an enviable equestrian centre for horse lovers as well as the Gary Player designed golf course.”

Sandra Gordon, Pam Golding Properties senior research analyst, notes that the estate has not only been identified as the most expensive suburb in Gauteng, it is also home to the sixth most expensive street in the province. “Buyers are attracted to the estate because of its secure lifestyle offerings with a focus on family and a sense of connected communities,” she says.

Paul Marks, General Manager and Director of Golf at Blair Atholl concurs: “Only 2.5km from Lanseria International Airport and a short drive to Fourways, Blair Atholl is a highly sought after, low density residential golf and equestrian estate, family orientated with a strong community culture, and offering an unrivalled country lifestyle.

“The sheer beauty and space of the estate is reminiscent of countryside living – with various small wildlife to boot – while residents enjoy world class facilities including a highly rated 18-hole golf course, Gary Player Fitness Centre, equestrian centre, mountain biking, running and walking trails, fishing, birdwatching, restaurants, tennis and squash courts and a spa, all making for an unrivalled country lifestyle. Also on hand are good schools such as Montessori School, Curro School Monaghan, HeronBridge College and Dainfern College, among others.”

Running through the estate, which is densely populated with century-old indigenous trees and bush, is the Crocodile River, abundant with fish and bird life and with a number of rapids along part of the 6.5km stretch.

Says Marks: “You can spend hours fishing for Yellow Fish, Florida and Black Bass, Carp and Barbel or viewing small game such as Springbok, Impala, Kudu, Waterbuck and Nyala, which all adds up to an unforgettable living experience.”

Thoroughbred horses have long been associated with Blair Atholl, giving rise to the ongoing equestrian component and amenities. The stables and paddocks are a focal point on the estate, situated along the main boulevard where horses are able to frolic during the day. 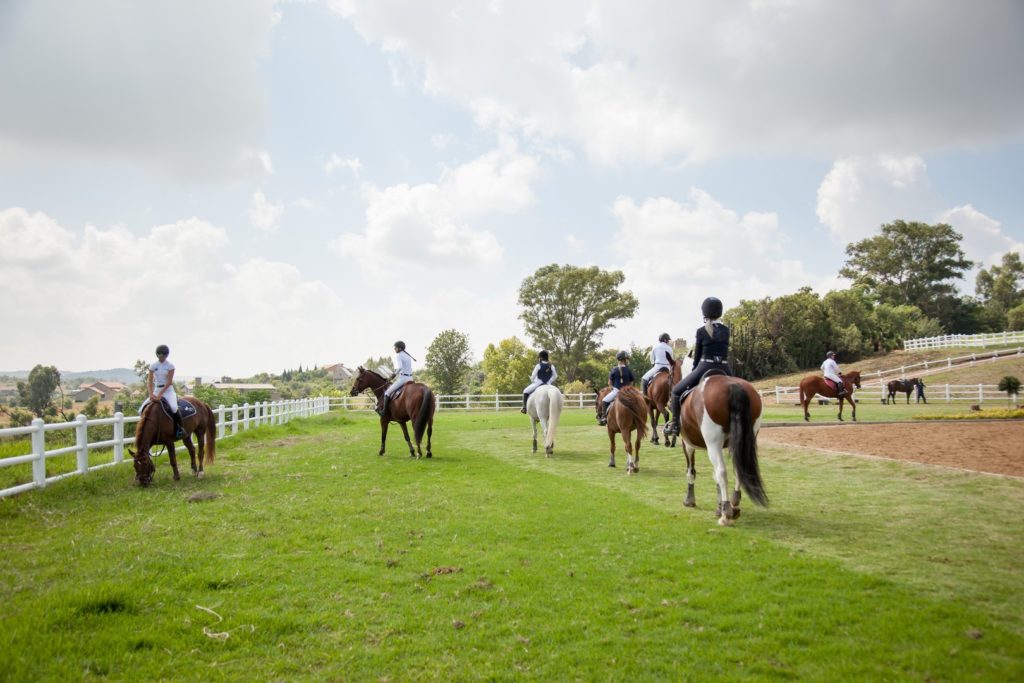 Marks adds: “Blair Atholl has a proud history as home to some of South Africa’s great racing and polo horses. Picture the scene, driving home alongside the paddocks and horses, after a hectic day at the office.

“With a total of 329 stands in the estate, 152 homes have been completed. With the release of the remaining 80 stands, the estate is set for an exciting future with includes restaurant upgrades and enhancements to the natural environment within the estate. In addition, improvements are planned for the golf course, with the blessing of Jeff Lawrence, the President of the Gary Player Golf Course Design.”

While currently the golf course is only open to residents, a number of corporate days per year see it open to the public by invitation.