“We have been quoted as saying ‘in 10 years’ time nobody will go into a store to buy what they know they want’,” says Yuppiechef CEO Andrew Smith. “We thought ecommerce would come to dominate retail because of bigger ranges, cheaper prices, lower rent – but we were wrong”.

Yuppiechef remains the premier online retailer of the world’s best kitchen tools – but they’ve taken the relatively unusual step of venturing into the ‘brick & mortar’ realm in the last year, opening stores in Willowbridge and Gardens in Cape Town, with more in the works. 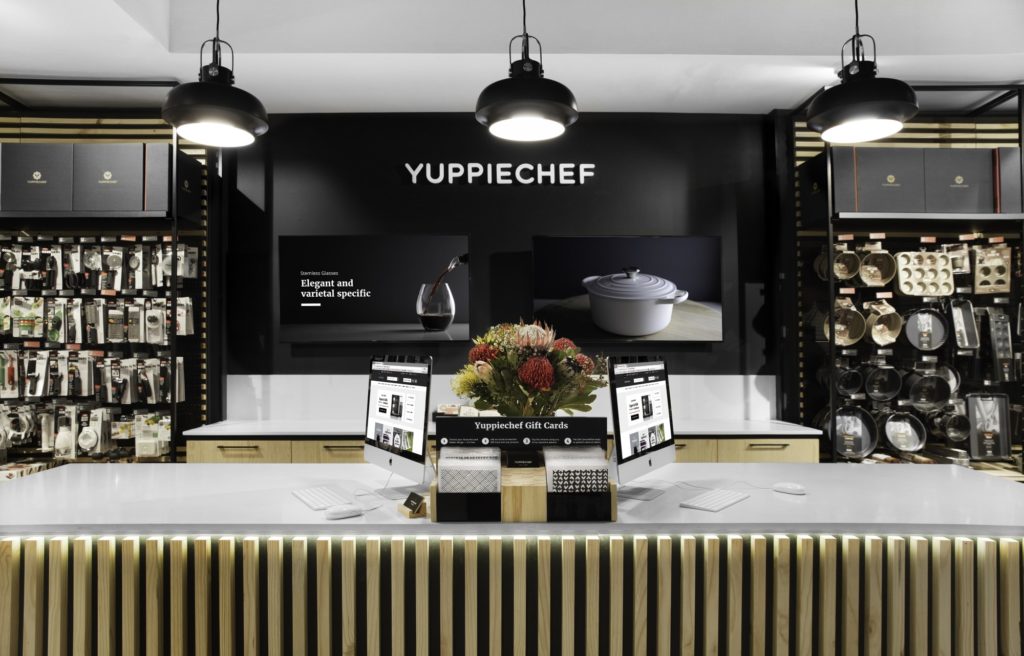 “For most categories, it’s not about choosing between online and offline – it’s about the best of both. We now believe that the future of retail is omnichannel,” says smith. “Customers won’t see Yuppiechef as an online retailer or a physical store – in their minds we are a single retail brand, and they want to interact with us on their terms, whenever and wherever they are”.

The strategic shift into omnichannel retail was made because the Yuppiechef team wanted customers to experience the brand on their terms – online, on the phone or in a store. “We put some non-negotiables principles in place, like pricing and specials, which will always be the same online and in stores. We have integrated online customer reviews into the price labels in the store, as well as scannable QR codes that access more product information. Anything can be bought in store and delivered to a home, or bought online and collected in the store,” says Smith. 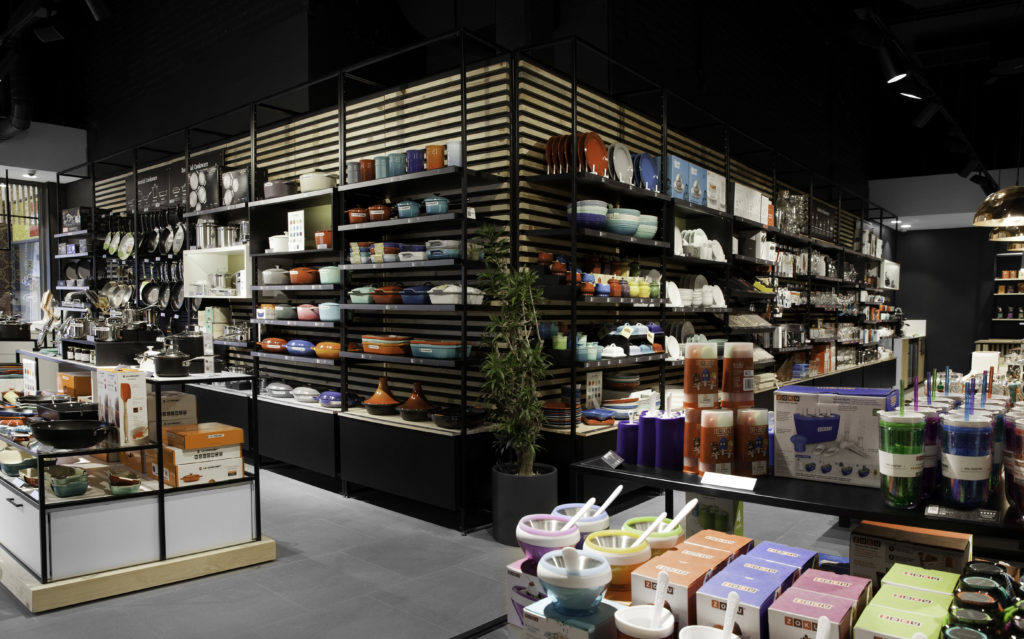 In terms of his business journey, he says that despite often being told ‘You won’t be able to…’, they often decided to do it anyway, usually with some success. “The world won’t move forward if everyone listens to the ‘advice’ to stay in their own lanes and not step into the unknown,” he says. “The best advice I’ve heard is that those with resilience end up being the most successful. Almost nobody is an ‘overnight success’ and it’s not the smartest or fastest or most creative who come out on top, but those that keep on going through the dips and survive to the other side”.