KwaZulu-Natal’s North Coast has taken centre stage with continuous development, growth and investment taking place. This is fuelled by over R2,2 billion in residential sales that take place year-on-year and growing investment from many of South Africa’s most influential property funds and developers. Insight into this growth and a real vision for the area has resulted in the largest private land owners within KZN masterminding a R76 billion masterplan for the North Coast, which is already in motion through its first component, Zululami Luxury Coastal Estate within Sheffield Beach.

“KwaZulu-Natal’s North Coast is undoubtedly one of South Africa’s fastest growing residential nodes. We are seeing semigration taking place from neighbouring provinces into KZN, especially within the North Coast, as well as a growing tourism and investment demand from around the world. That’s why a R76 billion masterplan through various stakeholders has been created to ensure the North Coast demand continues to ‘boom’ exponentially,” shares Murray Collins from Collins Residential.

“It’s just shy of two years since launching Zululami to the KZN market. It has been nothing short of successful. With the work taking place on Zululami, we expect to directly and indirectly employ over 5000 people. Zululami will have a massive impact on the KZN economy and masterplan for the North Coast,” explains Collins. 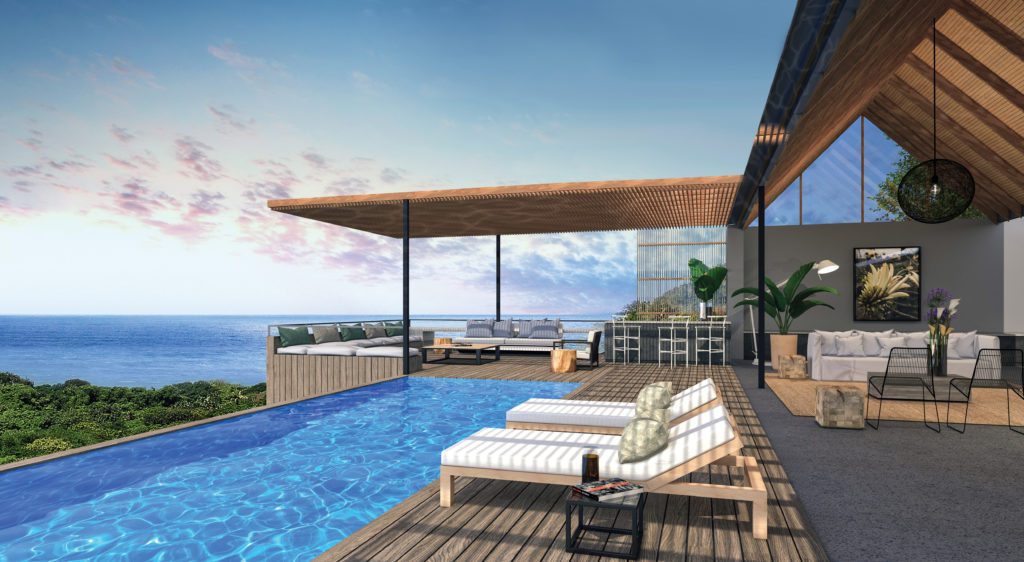 The next major impetus project on the cards for the North Coast, and the next component of this masterplan, is the R10 billion development Seaton. Directly translated as ‘Sea Town’, this development borders Zululami and covers 411-hectares and stylishly encompasses an equine district, a lifestyle village, college node as well as a retirement element. Set to launch in the first half of 2019, Seaton will create approximately 3776 homes and will give both Seaton and Zululami residents direct access to the iconic Christmas Bay. The first phase to be launched within Seaton will be the equestrian component, which has been researched and designed to be comparable to the best in the world.

“This is a mammoth vision that is set to take KZN, especially the North Coast, to new heights and further entrench this province as an investment goldmine.” he ends.