As  part of the intention to uncover how to attract the Muslim traveller, Cape Town Tourism has conducted an in-depth exploration to find out what can be done to achieve this.

By 2020 approximately 26% of the world’s population will be Muslim and, given the growth of the Muslim middle class and younger population with increased disposable income, Muslim travelers are becoming a significant segment within the global travel and tourism sector. With that in mind, Cape Town Tourism has been seeking ways to develop awareness around Muslim travellers’ needs.

South Africa has been ranked as one of the ten most Muslim-friendly travel destinations for 2018 among non-Organisation of Islamic Cooperation (OIC) countries in the annual Mastercard-Crescent Rating Global Muslim Travel Index (GMTI). 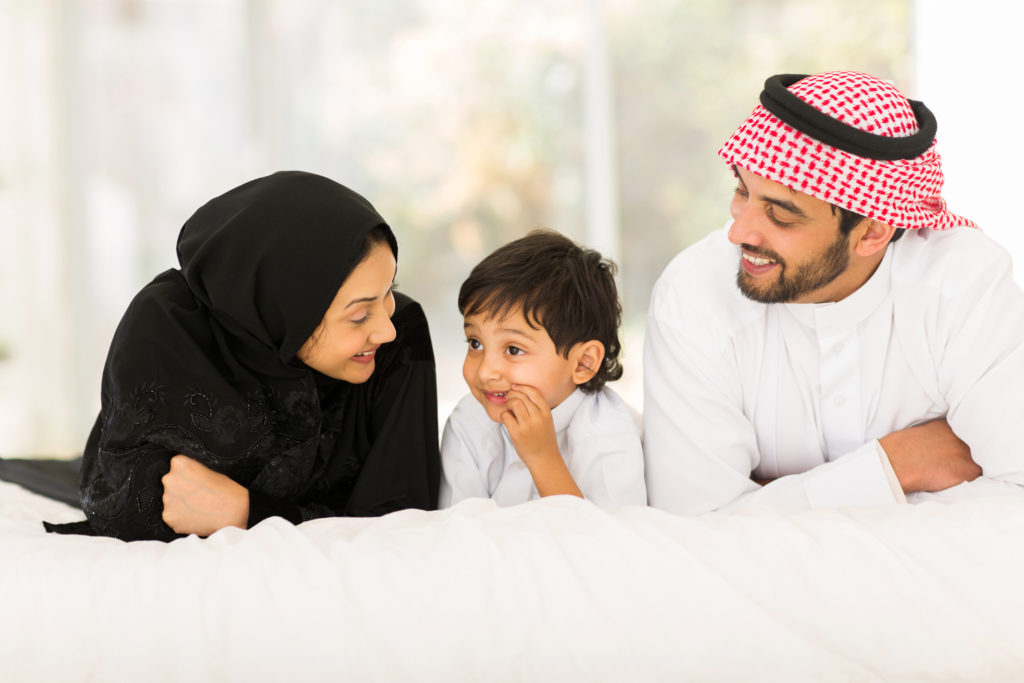 A recent study found that Halal tourism is now one of the fastest growing sectors of the global travel industry, with visitor spending predicted to reach US$220 ­billion (Dh807.4bn) by 2020. In this year’s Mastercard Crescent Rating Global Muslim Travel Index, Malaysia topped the list as the world’s best overall Halal travel destination, followed by the UAE and then Indonesia.

The organisation has implemented a number of initiatives geared towards developing the Muslim-friendly tourism market, to drive awareness around travel preferences and to spread the word that the city is an ideal destination for the Muslim traveller.

These latest developments follow on from years of research into this market and some initial steps, including a Chef Exchange programme that saw local chefs being trained by two five-star chefs from Singapore and two local hotel chefs being given the opportunity to go to Singapore for further exposure to this culinary style. 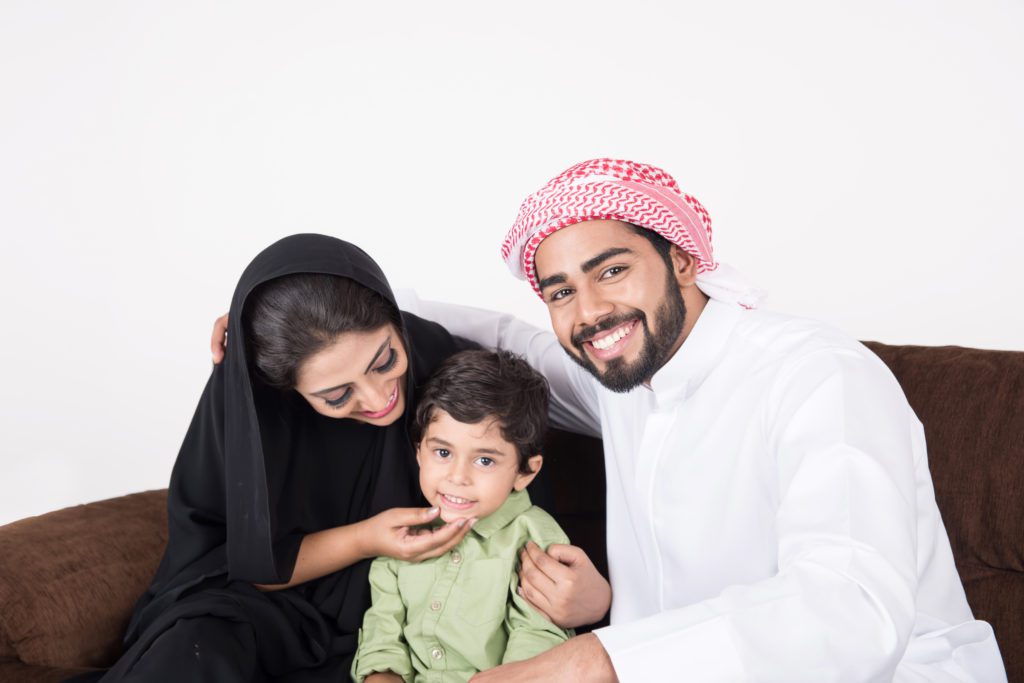