On Tuesday 18/09/2018 the cultivation and personal use of cannabis at home was legalised.

Whether you celebrate this ruling or disagree with it, there are many other, potentially more important, issues that need to be addressed. The most pertinent of these is how it can affect road safety and whether the laws and processes of detecting cannabis use in drivers will be changed and improved.

The managing director of MasterDrive, Eugene Herbert, says as it stands, South Africa is not well-enough equipped to tackle the increase of cannabis use on the roads. Last year the Central Drug Authority said that cannabis use could double the number of crashes on South African roads. “An article from the US illustrated that after Washington legalised recreational use of marijuana in 2013, the number of drivers in fatal crashes, who had used the drug recently, more than double by 2014. The decision to drive under the influence should not be one made because it is now legal. “If something goes wrong because your judgment was impaired, it is you who will pay the ultimate price,” says Herbert. 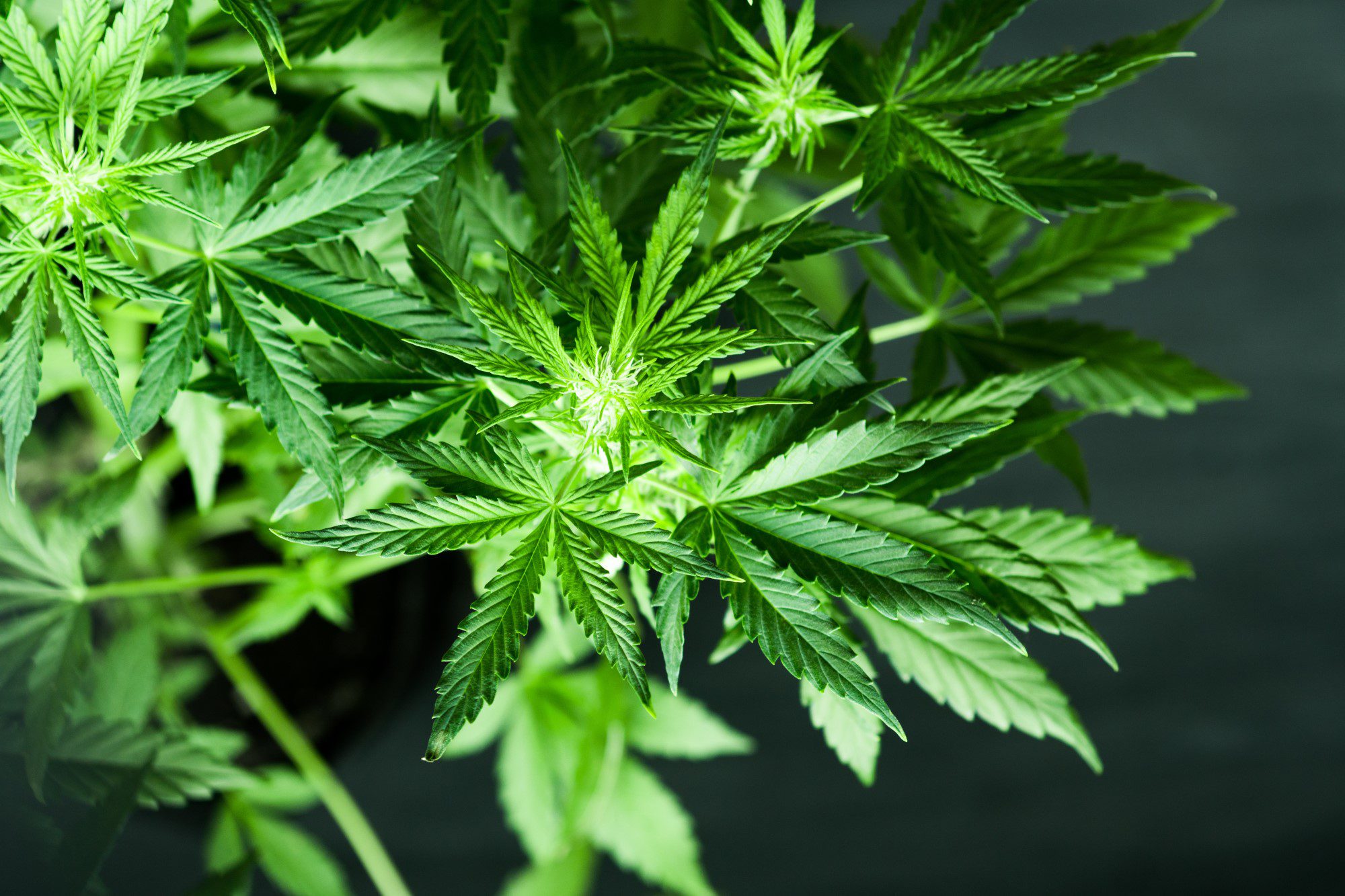 We will have to wait and see the effects it will bring on South African roads and even the workplace. People are unaware of the laws that accompany the legalisation of cannabis use and this can bring a different set of complications all together.