Luke Dale-Roberts, award-winning chef and owner of The Test Kitchen in Woodstock, Cape Town, will bring his signature style to The Saxon Hotel, Villas and Spa in Johannesburg. 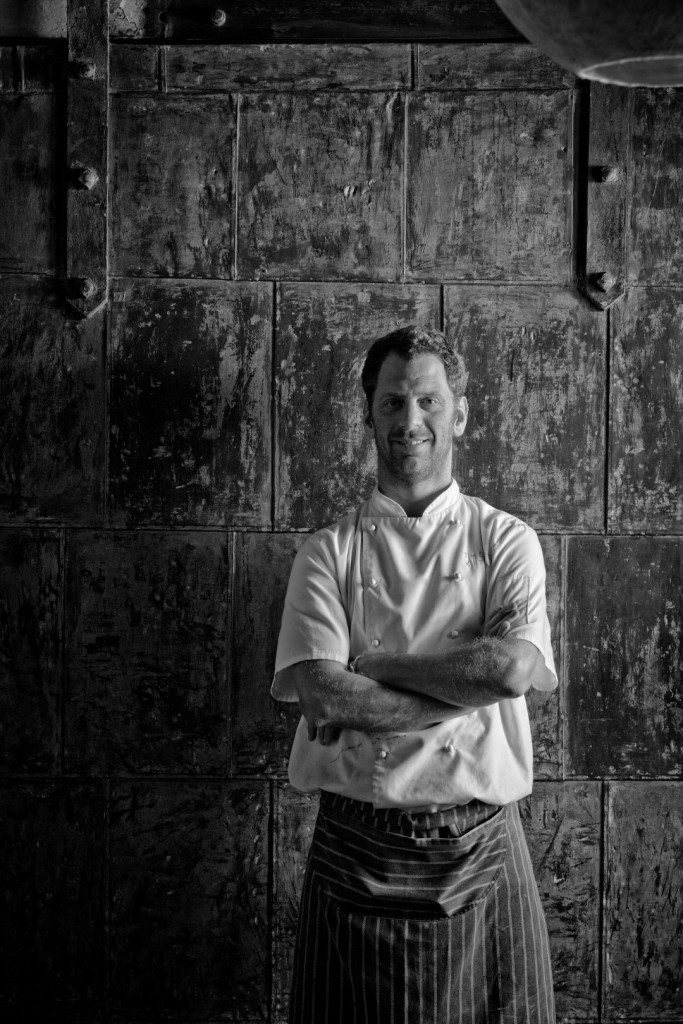 About this new venture, Dale-Roberts says: “The Saxon is an iconic hotel and the perfect home for us to set up a new creative space.” With his meticulous and ground-breaking approach to cuisine, Dale-Roberts is sure to make his mark on the Joburg food scene. “I’m excited to venture into the Joburg market and see how diners there react to The Test Kitchen style of food,” he adds.

Dale-Roberts is no stranger to the pop-up restaurant phenomenon with his other restaurant, Pot Luck Club, having had a successful session in Verbier, Switzerland during ski season in 2012. This pop-up at stylish ski lodge Hotel Farinet was a massive hit and filled to capacity all season long. There is no doubt that The Test Kitchen pop-up experience at The Saxon Hotel, Villas and Spa will set a new gourmet trend.

More information on the menu and décor will be made available closer to the time.
For booking enquiries call 011 292 6000 or email tablereservations@saxon.co.za Quote “Luke’s pop up”.