Designed for a modern urban lifestyle, the new City Collection watch features a 41 mm steel case treated with black DLC (Diamond Like Carbon) and a bezel engraving of the BVLGARI logo and the name of one of nine cities. Powered by a mechanical manufacture movement with automatic winding, BVL 191 caliber, the watch comes with two straps that can be used interchangeably: one brown calf leather strap and one black rubber strap. Versatile in nature, it transitions seamlessly from weekday to weekend with a dynamic, strikingly current sense of elegance and adaptability. An elegant black grained leather pouch, that is ideal for travel and transport, complements each timepiece as well as an Art portfolio. In the occasion of the BVLGARI BVLGARI CITIES special edition, 9 talented artists were invited to share their own vision of those cities. Each of them created twelve illustrations for each city as a blink to the dial indexes. They are collected in 9 Art portfolios coming together with the watch.

The collection was first introduced in 1975 as a limited-edition gift for 100 of Bvlgari’s best clients — making it an instant icon among Bvlgari’s most discerning clientele. With the inscriptions “BVLGARI” and “ROMA” engraved on its bezel and unexpected combination of a classic round yellow gold case, digital dial, and plaited rope with leather trim reminiscent of the Roman attachments typically used in antiquity, it was quintessentially Bvlgari in the audacity of its design. The watch celebrated the deep connection of the Bulgari family to Rome and made Bvlgari the very first brand to engrave its name on the case of a watch. From the moment it appeared on the wrists of the hundred personalities closest to the Maison, this watch enjoyed dazzling success. Orders flooded in from all over the world and Bvlgari decided to extend its production, equipping the first series with a more traditional dial, with finely designed hour-markers and two hands.

Once again, this proved to be a big success that marked the birth of a true new sign. The first Bvlgari Bvlgari collection, the natural evolution of the Bvlgari Roma watch, was officially launched in 1977. The international success of the collection consecrated the entrance of Bvlgari into the watch industry.

Over the years, the watch went through slight modifications to accentuate its sharply curved body and elegance, while always keeping its fundamental aesthetic spirit. Now, the Bvlgari Bvlgari Cities Special Edition 2020 carries the legacy into the future, finding inspiration in the world’s most electrifying urban capitals, and Bvlgari’s enduring passion for travel and exploration. The new iterations encourage wearers to cherish the emotional bonds they have with specific destinations. While the very first Bvlgari Bvlgari watch was inspired by Bvlgari’s hometown of Rome, this latest special edition – that will have a very limited distribution — embraces a global point of view.

The Cities & Their Artists

Beginning with Bvlgari’s cosmopolitanism as a starting point, nine artists have created a portfolio of twelve illustrations for each of the watches. Illustrations were used rather than photography, for the strength of their evocative power, the capability to transmit intimate feeling and their total freedom within time and space.

Each of the destinations represented in the new collection was chosen because of its dynamic and urban nature. These are meccas for the modern urban traveler, who can spend a day or an afternoon wandering streets looking for secret spots. The Bulgari family’s emotional connection to Rome, where Sotirio Boulgaris settled in 1881, was always the starting point of his designs. Now, the Cities Edition lets wearers express their own emotional bond with one of nine magnificent cities.

If Cape Town were a coffee, what would it taste like?

For the Love of Silk | Yasmin Barsch 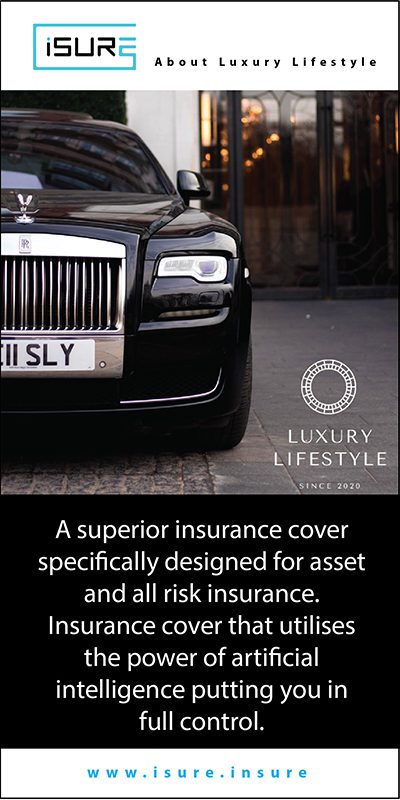