For centuries, people across the globe have sought out the wondrous experience of drinking coffee. Coffee has always been so much more than a simple beverage – it is a social experience entrenched in culture. The celebrational quality of coming together to enjoy a coffee moment and sharing stories, music, conversation and camaraderie is a beloved ritual enjoyed by people from all walks of life.
Now, in an age of contemporary coffee culture, Nespresso is treating coffee lovers to a taste of where it all began. Embark on a journey of discovery to the mythical origins of coffee with two new Limited Edition coffees, Arabica Ethiopia Harrar and Robusta Uganda. Bursting with myth and flavour and immersed in folklore, these Limited Editions take inspiration from the birthplaces of coffee, Ethiopia and Uganda, and the mystical discovery stories around these regions. 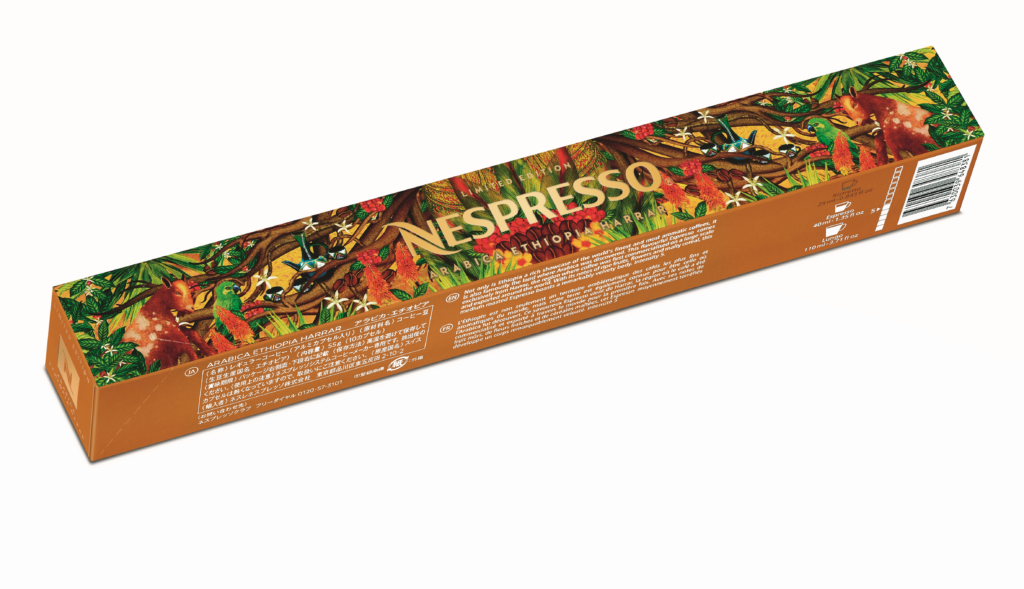 THE MYTH OF ARABICA

The Curious Goats
Transport yourself to the ancient highlands of Ethiopia, where the story of Kaldi, a young goat herder begins. He sat in the shade one afternoon and watched over his goats. In the heat of the day, Kaldi drifted off to sleep and left his goats to wander off into the wilderness. The goats discovered and started to eat some red cherries from the bushes. When Kaldi awoke to find his goats gone, he hastily went in search of them. He found them leaping and dancing around the mysterious bushes. He picked a cherry and tried it for himself. He too felt elevated and began to dance alongside his goats.
A passing monk was extremely suspicious of the situation and decided to burn these mysterious cherries. Soon after he threw them in the flames, delicious aromas started to rise. Enchanted, the monk brushed the beans out of the fire, crushed them up and combined them with water to make the captivating drink we now know as Arabica coffee. 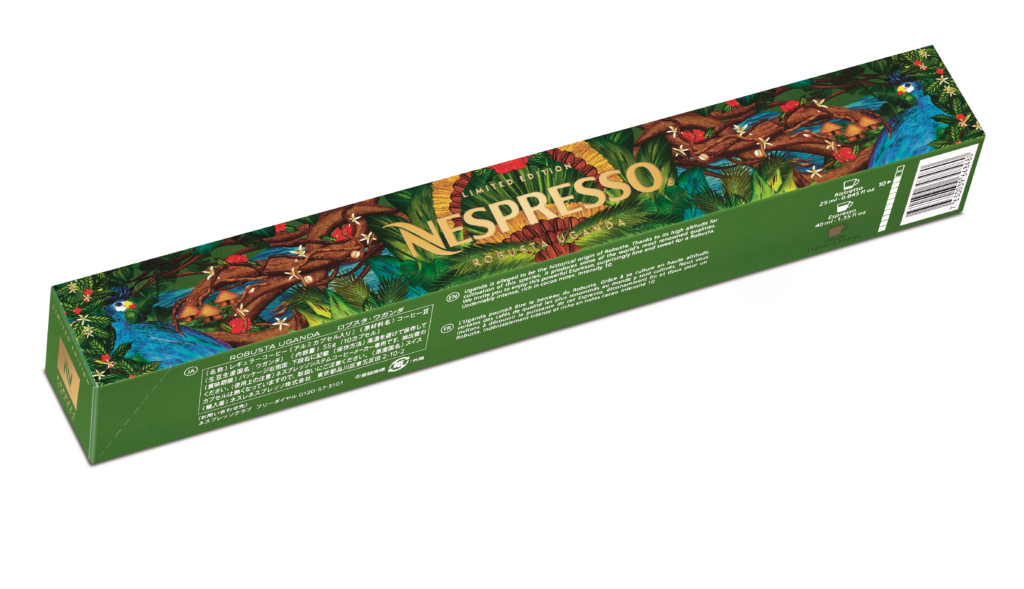 THE MYTH OF ROBUSTA

The Unity Bond
To discover the alleged birthplace of Robusta, we are in the bygone land of Buganda, now known as Uganda. Here, the precious Robusta coffee beans were part of a sacred ritual that united families. A single coffee cherry would be split and two people would each eat one of the two beans from inside. From that moment onwards, the spirit of the bean would connect both families and descendants for eternity in a pact of friendship and loyalty.