Set to release in October 2018, Mile 8, from internationally acclaimed chef David Higgs, has been tagged as a “Culinary adventure bringing together the unique and interesting flavours of Southern Africa”.

With over 90 dishes and 150 recipes influenced by the journey of Higgs’ career,’ Mile 8 ‘ will cover a collection of locally-inspired dishes from Impala Tartare to Snoek and Apricot. Higgs’ version of the classic Malva Pudding has not been forgotten, and is set to get his followers salivating, and hopefully into the kitchen!

Following on an already prosperous career, Higgs journeyed from the Western Cape to Johannesburg in 2012 to take up the role of Executive Chef at The Saxon Boutique Hotel and Spa. Here, his restaurant Five Hundred was ranked as the second-best restaurant in Eat Out’s Best Restaurant Awards of 2014. In 2016, he unveiled his next culinary exploit with the opening of his incredibly popular Rosebank restaurant, Marble. 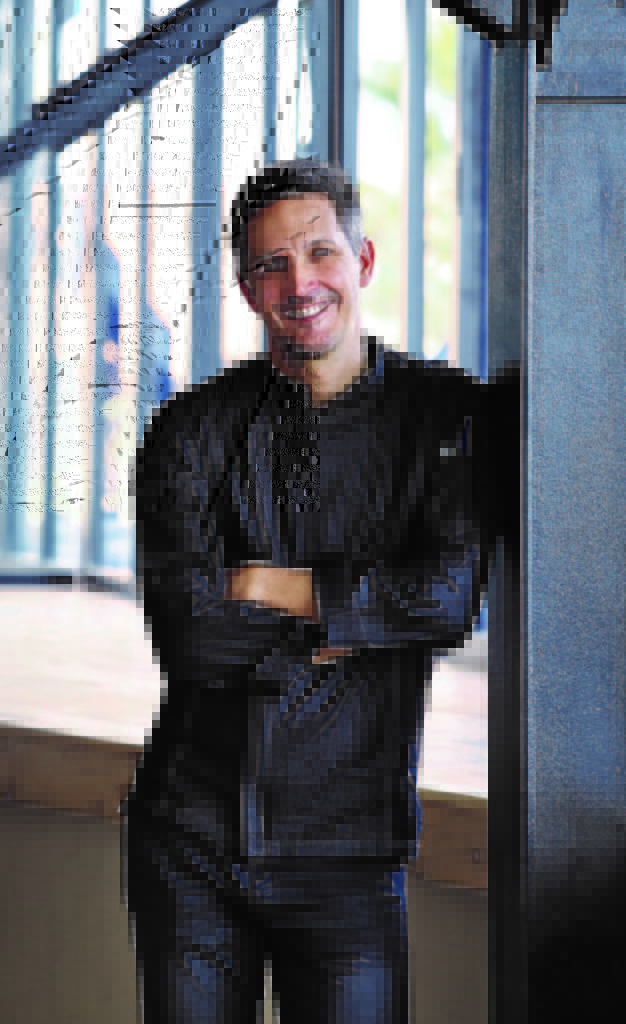 ‘Mile 8’, is more than just an obtuse title: it is a location that holds real significance for Higgs. It is a commemoration of growing up along the 108 miles of the Namibian coastline, starting at  the Swakopmund Post Office and running north. In particular, Mile 8 of this coastline holds special meaning for Higgs, as it is where he caught his first fish and his food journey began.

‘Mile 8’ is more than just recipes, but is rather Higgs’ own story, beginning in the small  coastal town of Walvis Bay, continuing through the cowboy kitchens of Cape Town in the 90s, then to the heart of South Africa’s lush winelands,: a story which culminated at Marble, a culinary tour de force in the heart of Johannesburg.

‘Mile 8’ will be available from leading national book retailers from October 2018 and will be priced at approximately R550.

Pre-orders of a minimum of 10 copies can be made via the Marble website – www.marble.restaurant – for the special price of R450.