On the left as you drive through the Kleine Zalze gate is an immaculate golf course and up the hill on the right are vineyards that contribute to the fruit that makes a number of outstanding, award winning wines. It’s a juxtaposition of the farm and the lifestyle that this estate embraces through the vision of Kobus Basson some 20 year ago.
I met assistant winemaker and vineyard manager Dirk van Zyl and sales manager Barry Kok at Michael Broughton’s Terroir restaurant on the property and on a day when the warmth of the restaurant kept the waves of a Cape cold front messing with the trees outside. 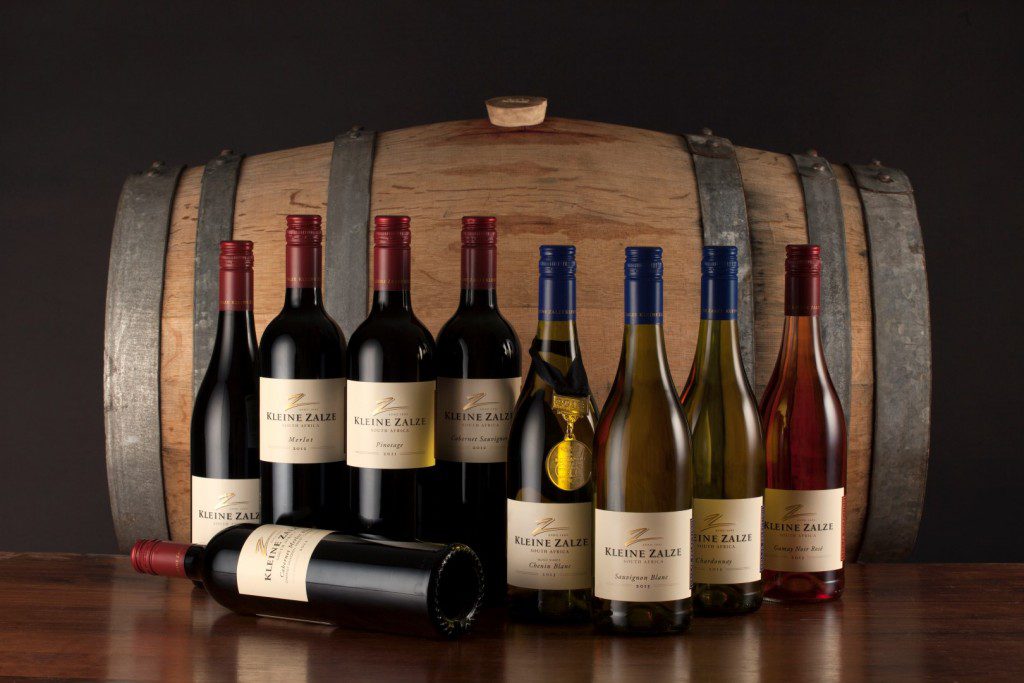 It’s worth noting that while extensive replanting of the vines has taken place on the Kleine Zalze property, many of the grapes used in making the range, are sourced from different regions within blocks that are co-managed between the growers and Dirk.
The MCC bubbly that we started with is a case in point with the Chardonnay (60%) from Robertson and the Pinot Noir (40%) from Stellenbosch vines. Then it was time for the Chenins starting with the Cellar Selection with I was told relied on a long, slow fermentation on the lees to extract the fruit although I was assured by Dirk that “it’s not just a fruit bomb”.

The farm’s Chenin Blancs are off bush vines that have low yields but intense fruit and have carried away two significant accolades from Old Mutual Trophy Wine Show and the Concours Mondial de Bruxelles. The 2014 Vineyard Selection took the Harold Eedes Trophy for best Chenin Blanc at Old Mutual and the Family Reserve 2013 Chenin won the Best White Wine at the Councours Mondial. Both wines were exceptional but I was treated to a glass of the 2007 Vineyard Collection Chenin Blanc with its golden honey colour and beautiful balance of tropical fruit, wood and acidity.

Terroir’s signature prawn risotto paired magnificently with the Chenin Blanc range and the venison three ways waited patiently for the Cellar Selection Pinotage 2013, the Vineyard Selection Cabernet Sauvignon 201, and the Family Reserve Cabernet Sauvignon 2010. Terroir’s menu is seasonal so check the website for the up-to-date menu but the chalk board at the restaurant is your best indication of the available produce that Michael Broughton and his team use to create a menu that has put this restaurant consistently in the top 10 of the Eat Out Awards since 2005. 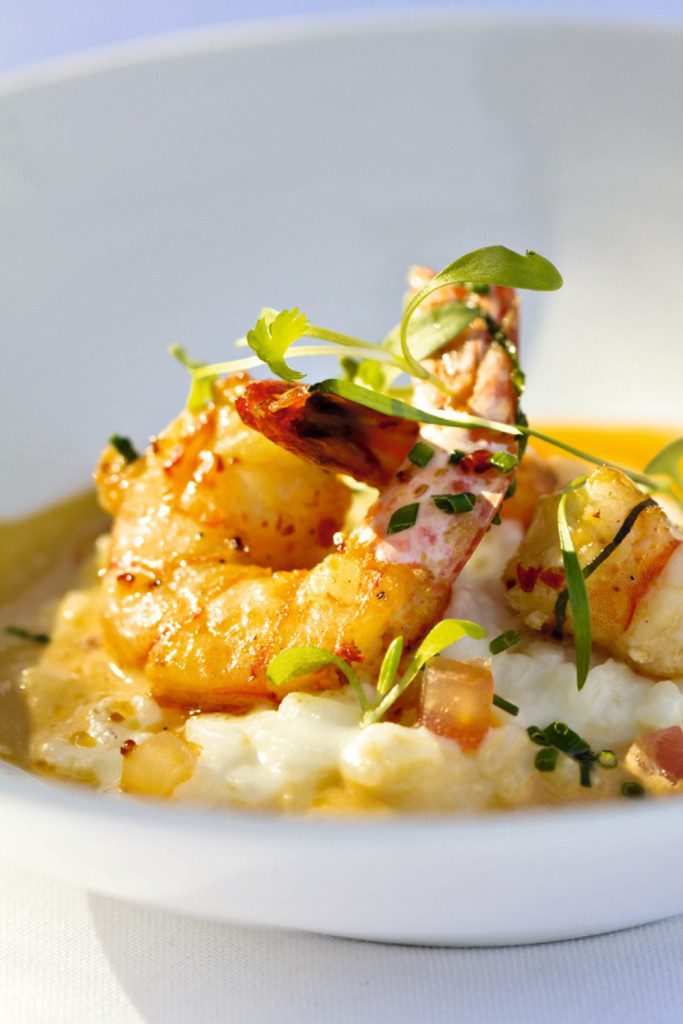 Enough food and wine so a stroll through the lodge with its magnificent views over the vineyards and the golf course to settle the stomach and contemplate a magnificent day with the people of the Cape winelands who never cease to amaze me through their humble demeanour, despite great achievement and their generous hospitality.