“We take inspiration from the solice and lush surroundings of Hammarby”

Tiger of Sweden’s new Spring/Summer 2020 collection, was inspired by the solice and lush surroundings of Hammarby, Swedish scientist Carl von Linné’s country estate outside of Uppsala. To Linné, Hammarby was a place of exploration, contemplation and beauty. This is where he went to get recharged and inspired, in between publishing his 70+ books and 300+ scientific studies. 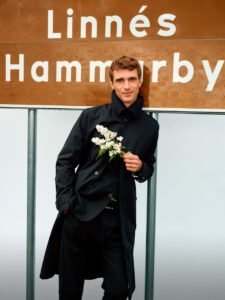 “To us, spending time in the woods and on the fields surrounding Hammarby became an explorative journey, taking us back in time and closer to the wonders of nature than we’ve ever been before.” 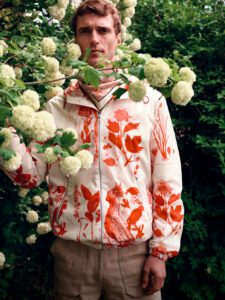 Tiger of Sweden’s story — In short

Tiger of Sweden is a Stockholm-based fashion house established in 1903 with a heritage in tailoring. For more than a century Tiger of Sweden has stood for style with purpose, dressing men and women for whom true style is about the confidence to be themselves. 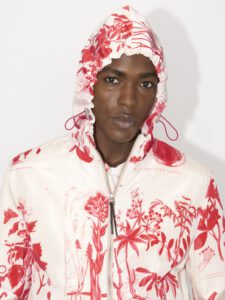 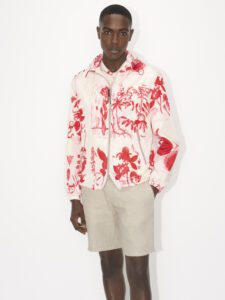 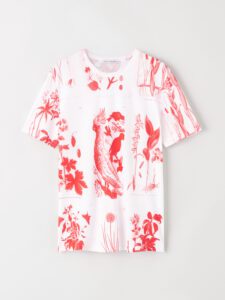 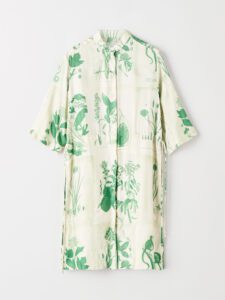 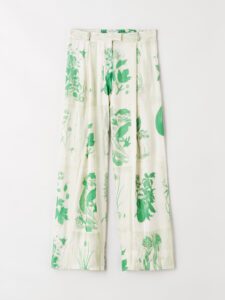 Highlights from Tiger of Sweden’s explorations at Hammarby are reflected in various ways across garments in this SS20 collection: you see it in the cargo pants, where the delicate jacquard flower print clashes subtly with functional, outdoorsy pockets and sharp cuts and you see it in the seasonal herbarium – and splash color prints, which take direct inspiration from the wallpapers inside of Hammarby.

Carl Linnaeus, known after his ennoblement as Carl von Linné, was a Swedish botanist, zoologist, and physician who formalised binomial nomenclature; the modern system of naming organisms. He is known worldwide as the ”father of modern taxonomy” and the ”founder of modern ecology”. Linné was born in the south of Sweden in 1707 and received his higher education at Uppsala University in the 1730’s. from the 1750’s and throughout to the time of his death in 1778, he was one of the most acclaimed scientists in Europe.