[customfont1]Frenchman Pierre-Francois Lubin is regarded as the founder of modern perfumery. Born in 1774, he started his apprenticeship at the age of 10 under Marie Antoinette’s appointed supplier, Jean-Louis Fargeon and used to deliver scents personally to Marie Antoinette. In 1798, after the Revolution, Lubin opened his boutique in rue Saint-Anne in Paris and soon became official supplier to Napoleon’s wife, Empress Josephine and his sister, Pauline Bonaparte. 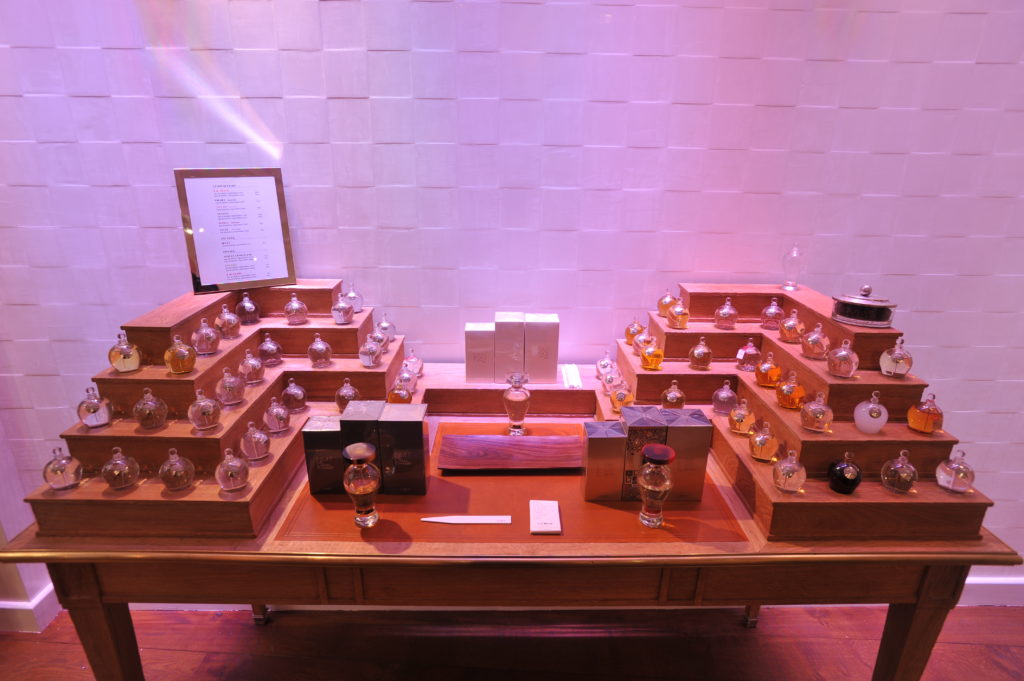 220 years later, Parfums Lubin is still developing and retailing top-quality fragrances from a boutique in the arty district of Saint Germain des Prés in Paris – and a select group of global partners, using a mix of the world’s finest ingredients to create truly artisanal fragrances for discerning customers.
In the late 1990s, Gilles Thévenin was working at Mülhens when he discovered that the German company owned the dormant, iconic Parfums Lubin brand and set about finding a way to purchase and revive it, restoring it to its former glamour. Thévenin remains in charge at Parfums Lubin and is working on recovering much of the history of the brand as well as working on new ranges with his team of perfumers to develop creative perfumes for new markets, while retaining the original commitment to quality and individuality.

“It’s a paradox to say that the brand is both an historical institution and a very small company, at the same time,” says Thévenin. “Our limite production allows us to use the scarcest ingredients, because we need only small quantities. On average, a Lubin perfume is produced in a quantity of 2 000 to 3 000 bottles a year – and sometimes far less. Though the sourcing is not easy, and quite expensive, it’s possible. We couldn’t produce some of our fragrances anymore if our need was 5 or 10 times that figure” 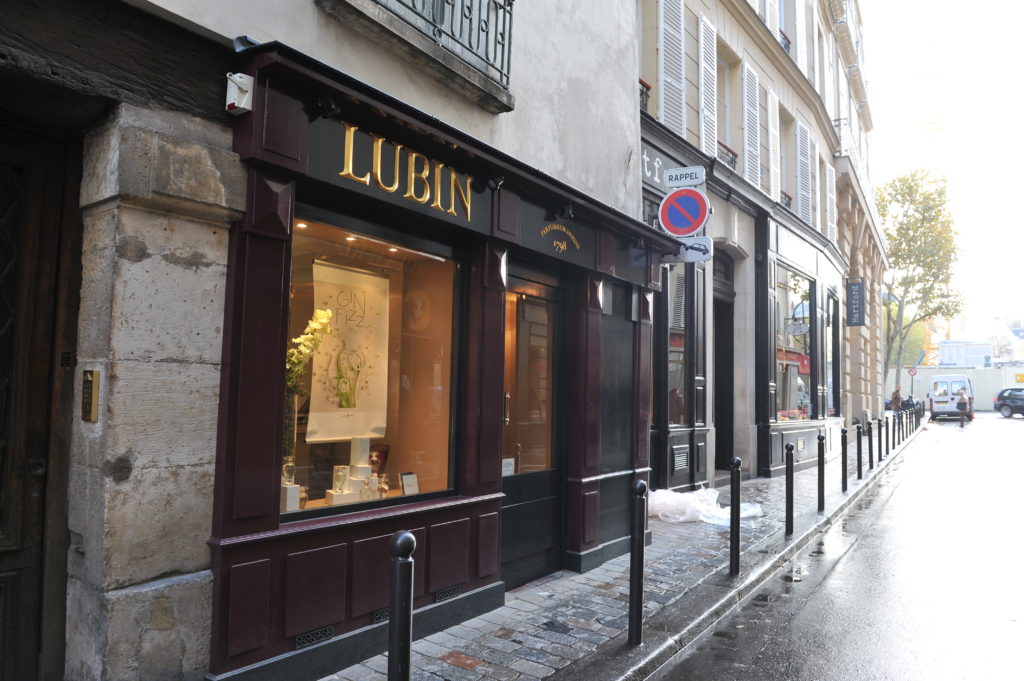