Italian craftsmanship and liveliness, from Milan to Sicily: the two significant cities of Dolce&Gabbana form the backdrop to the imagery from the FW 2020/2021 ADV Campaign, creating an evocative combination of tradition and modernity.

The island of Domenico Dolce and Stefano Gabbana’s main source of inspiration is alongside the city where it all began: the history and traditions of Sicily seen through the lens of the light and dark contrast with the brilliance and colours of the images made in Milan. Reminiscent of the images linked to these two places, the campaign photos reflect their differences and, yet, their common points through the lens of the two photographers.

Made by Francesco Finizio, the black and white images set in Sicily, in Custonaci, evoke the past and the ancient artisan tradition of the island.

The custodians of Italian manual craftsmanship: the Mestieri d’Arte, ancient professions that guard the Italian cultural and manufacturing heritage, inspire the collection and become the protagonists of the shots in a succession of scenarios, faces and views that transport the heart to the national folkloric past. Nostalgia and timeless charm as scenography: tailors, goldsmiths, pasta makers, shoemakers, shepherds and florists become protagonists of the campaign, immortalized during their work alongside the models Chiara Scelsi and Amerigo Valenti. The depth of the light and dark, with its two-tone shades, is highlighted by the encounter between poetic shots and scenarios of everyday life, which gives the pictures a warm and familiar character. 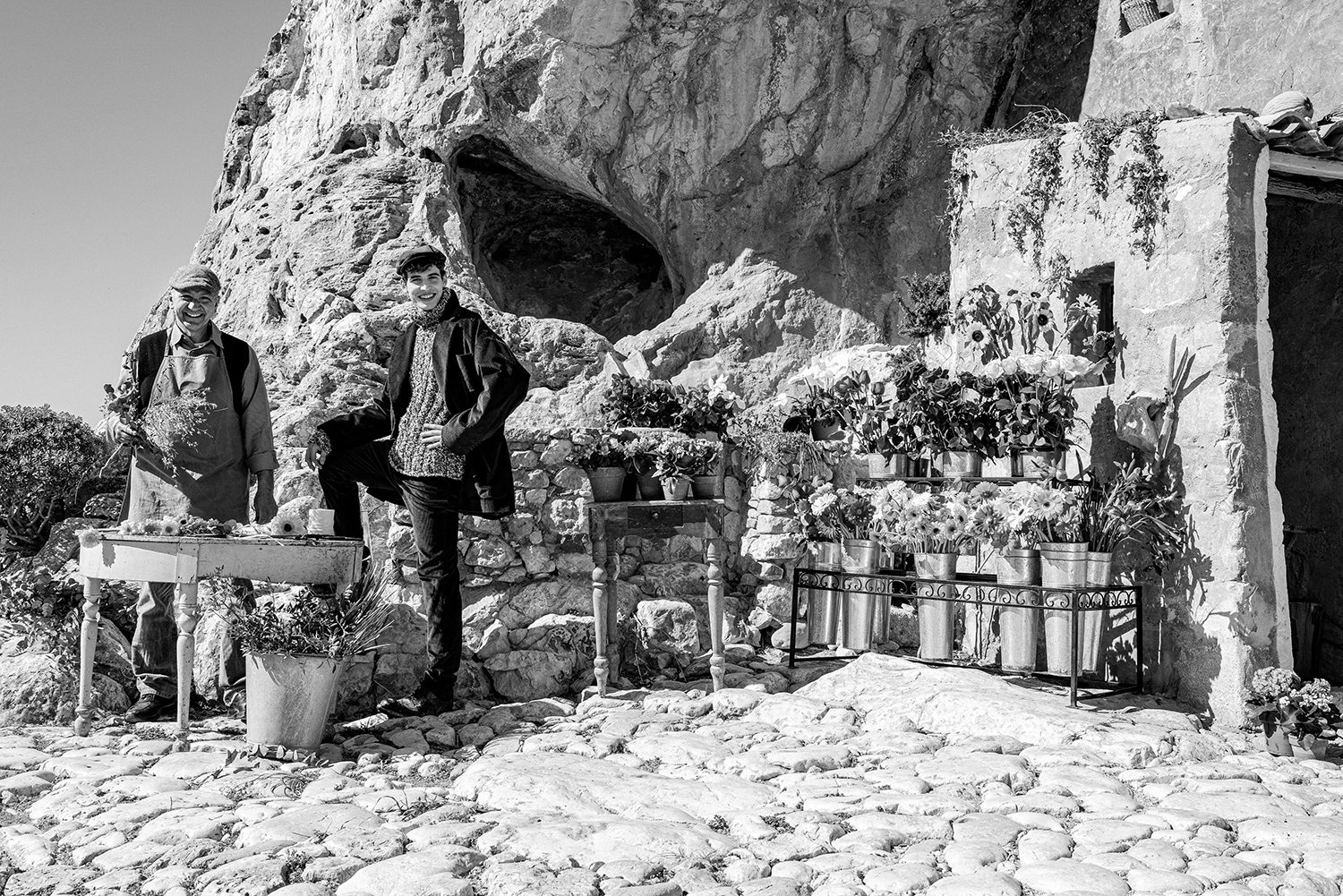 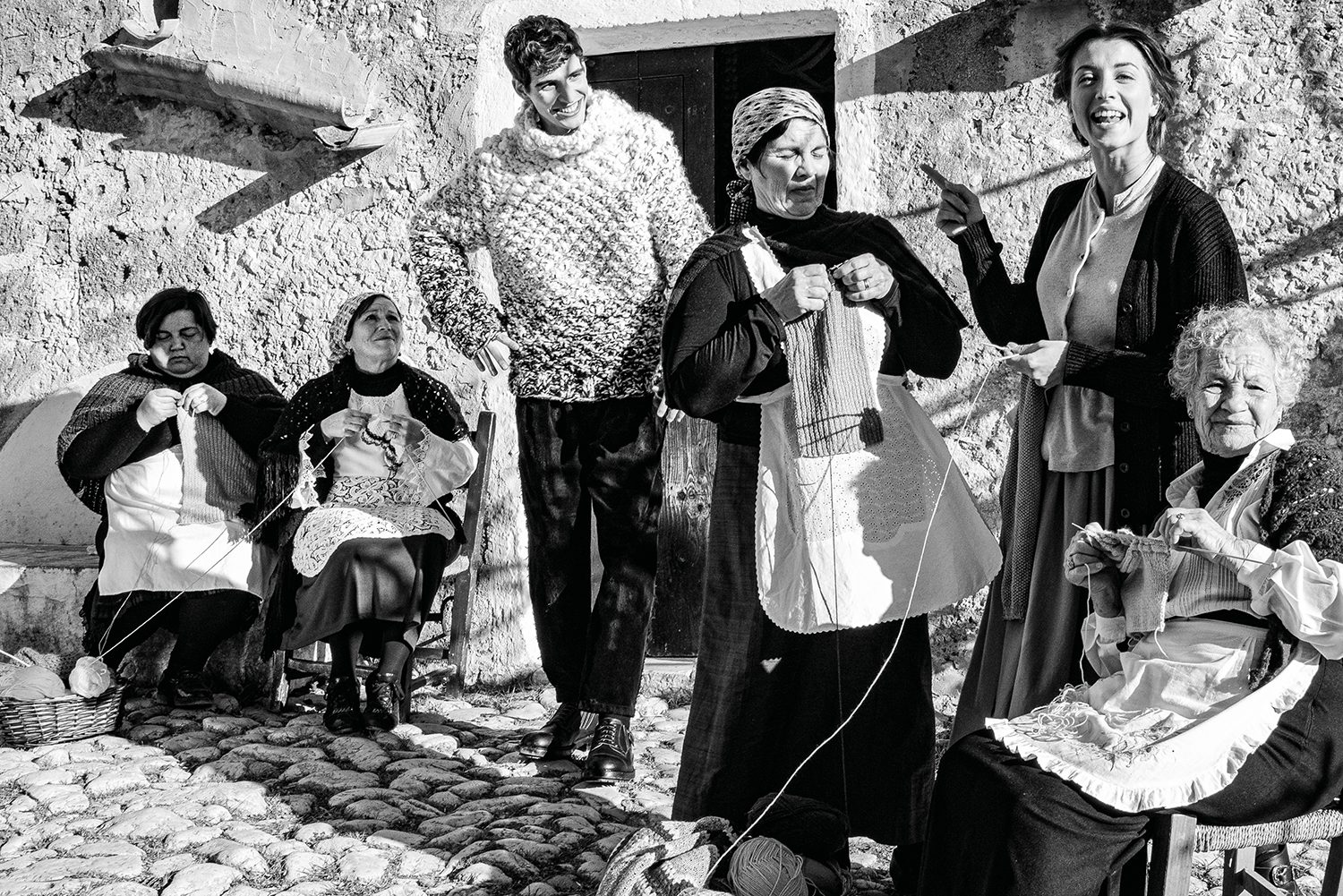 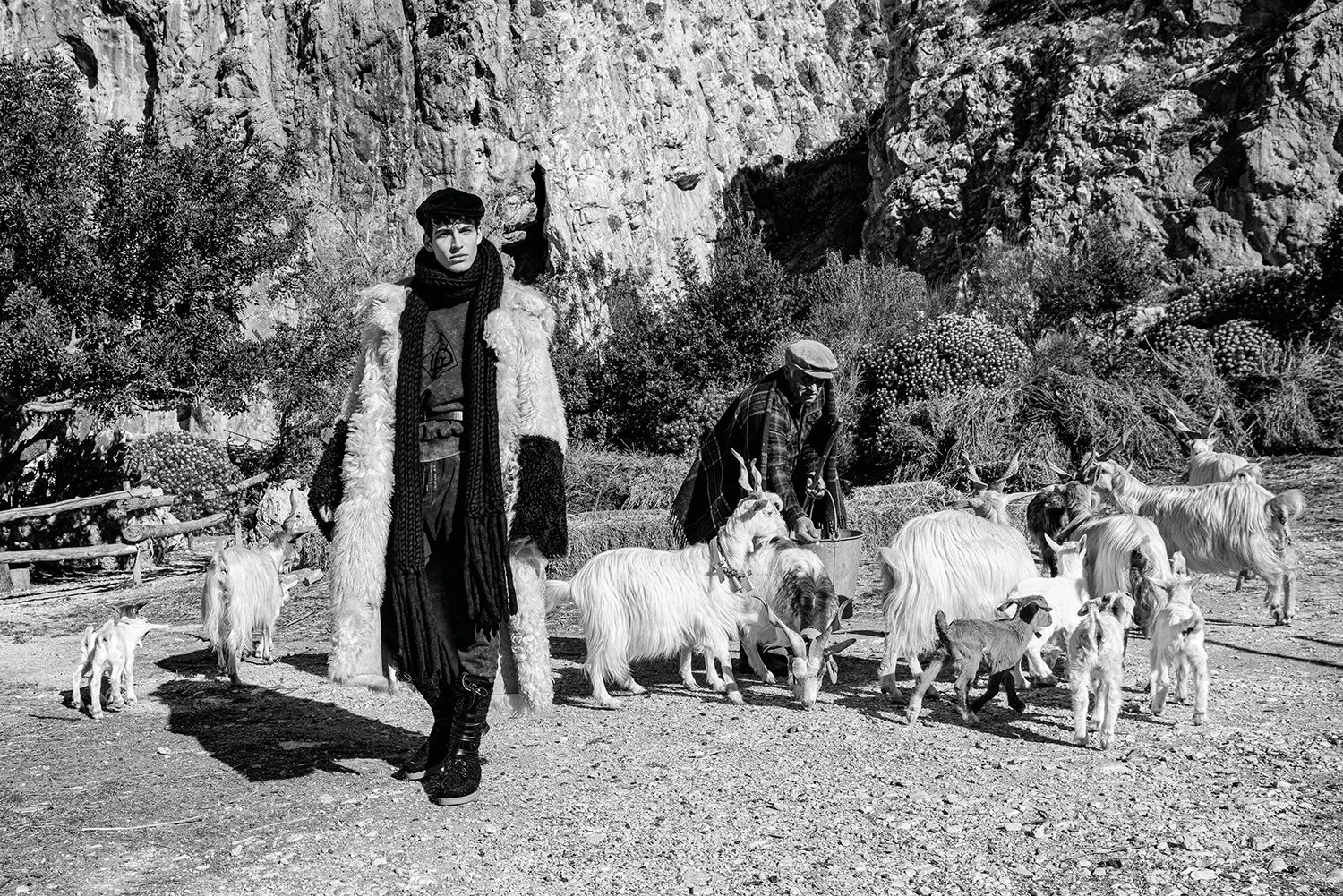 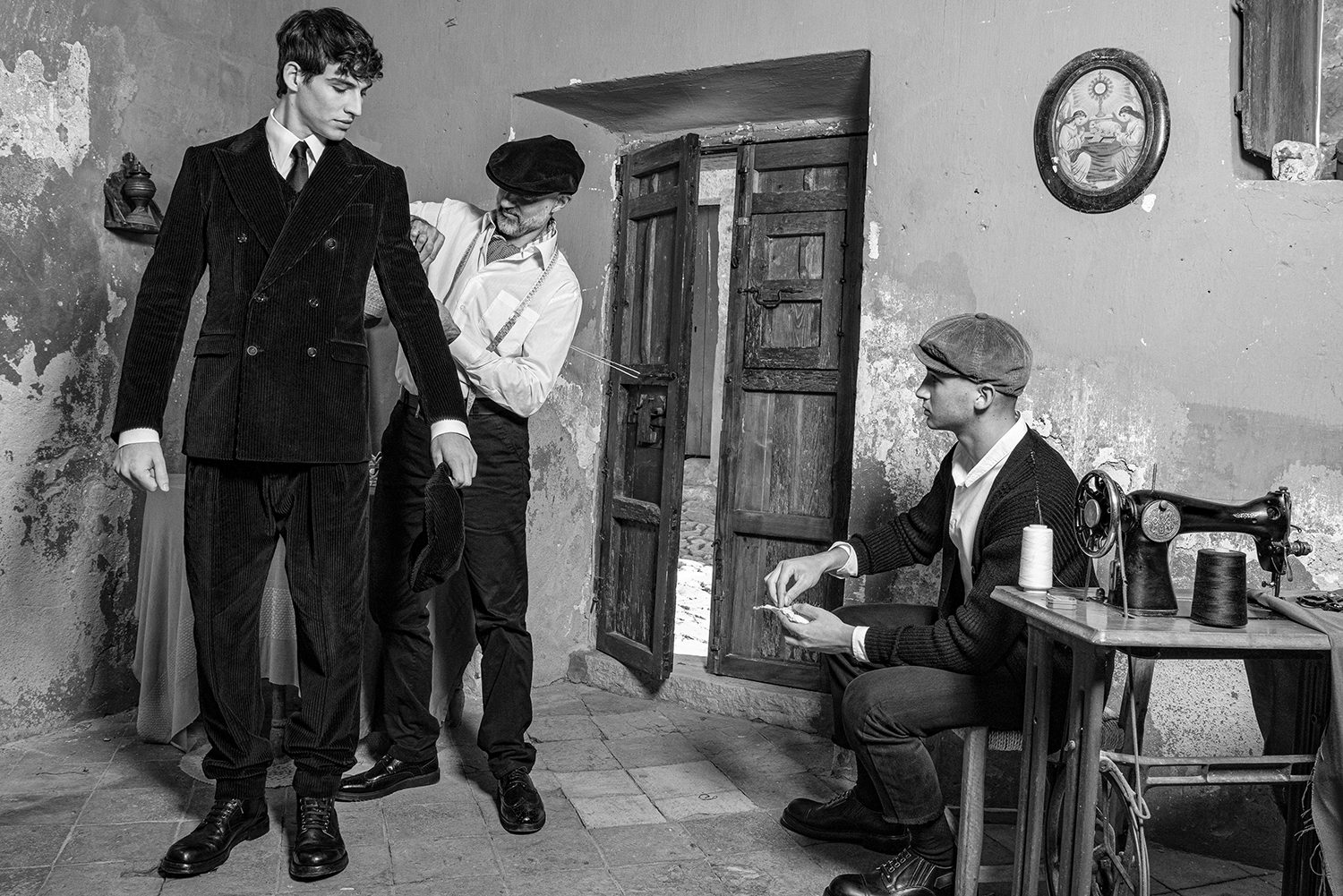 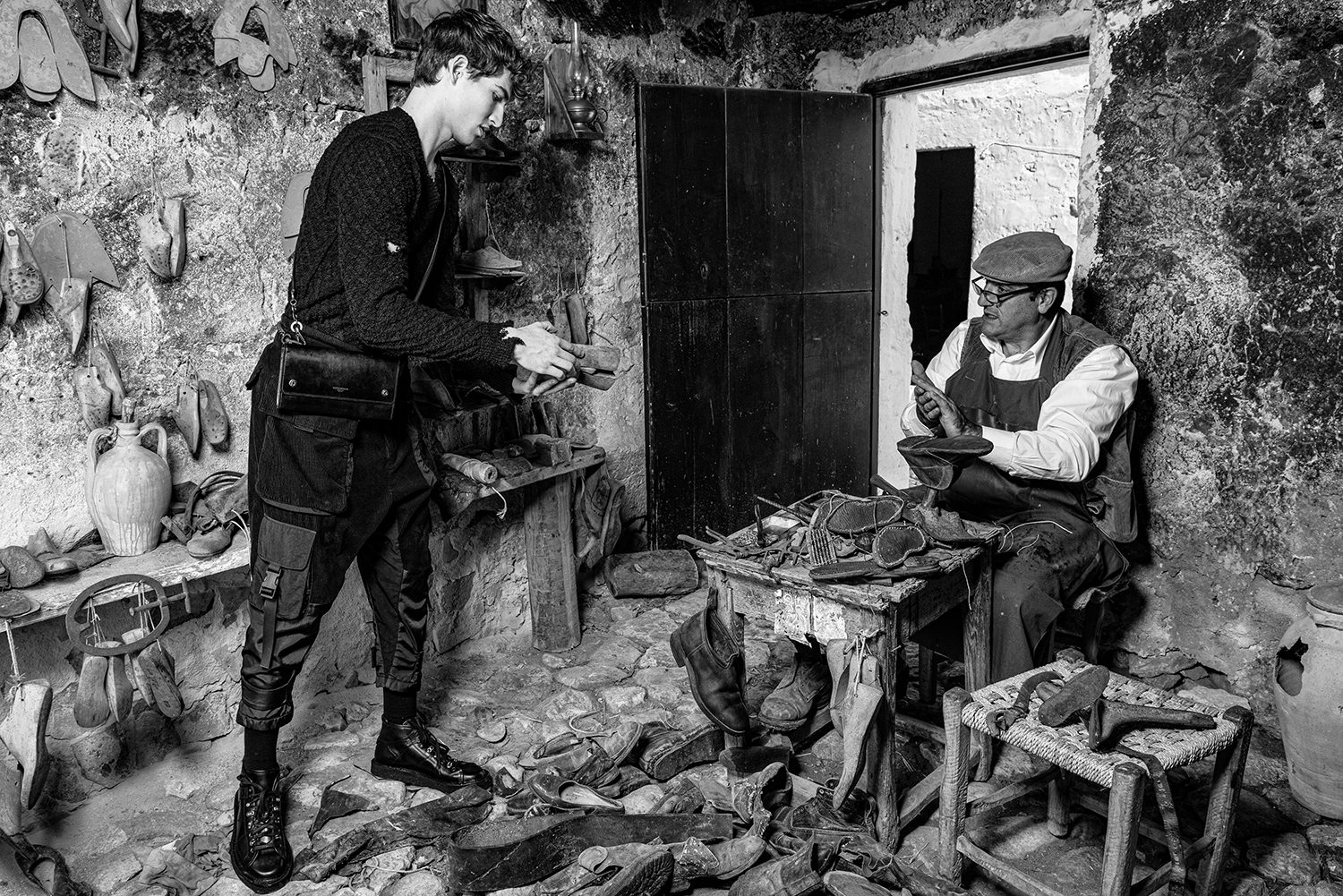 The place where the dream has come true: taken in Milan by Branislav Simoncik, the photographs trace the streets of the city centre, between via Dante and piazza Castello. An atmosphere of joy and celebration with lively shades: the Lombard capital, with its beauties and majestic buildings such as the Castello Sforzesco, becomes the blank canvas on which scenes of interaction and involvement are painted. Ordinary people relate to models on the streets of Milan, creating solar and carefree images, characterized by bright and brilliant colours.

Warm and enveloping hues, games of volumes and craftsmanship: the clothes of the collection, distinguished by a careful and scrupulous choice of materials like wool and velvet, frame the smiles on the faces of the models, that with their joy and happiness, also infect passers-by, creating a jovial and sharing atmosphere. 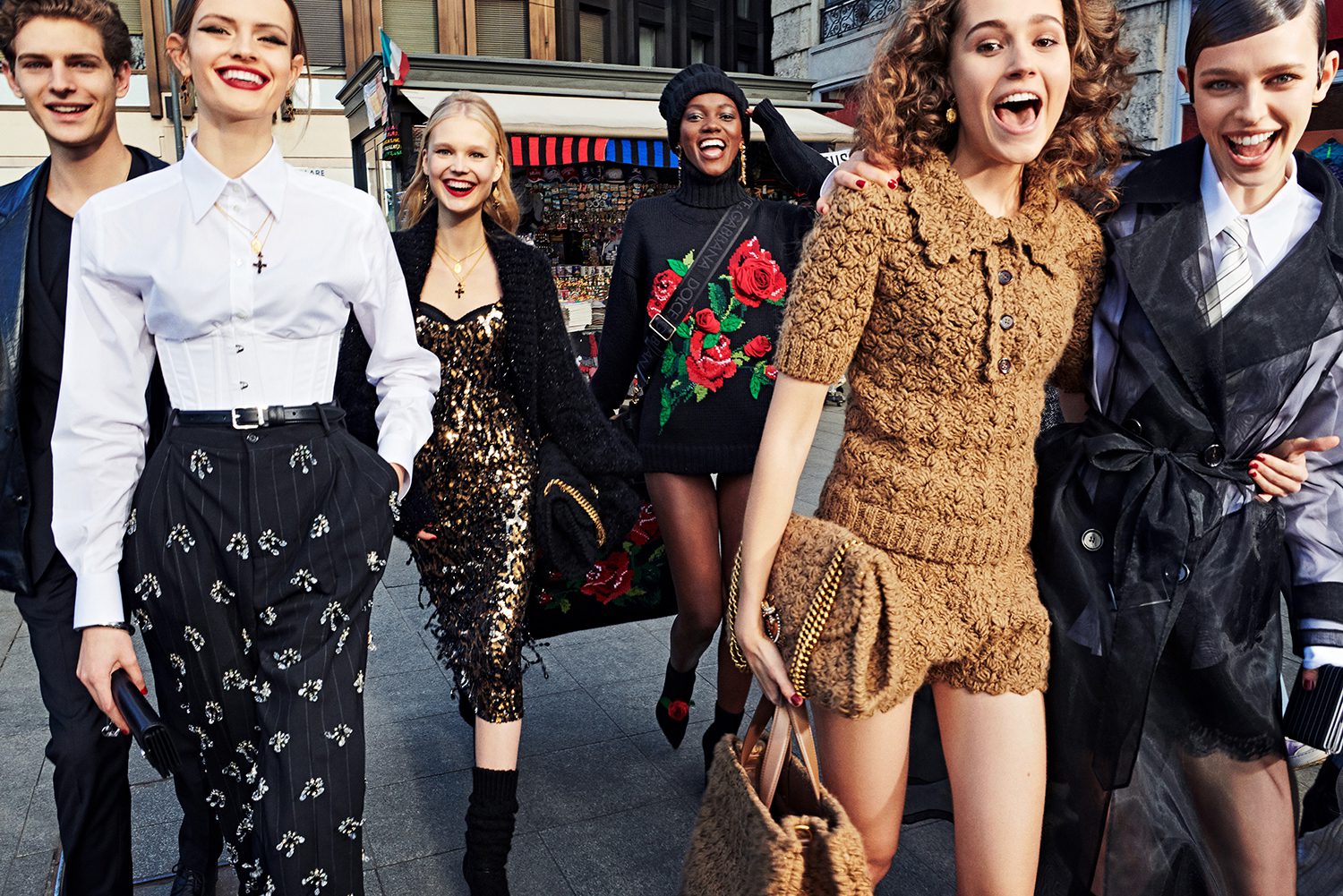 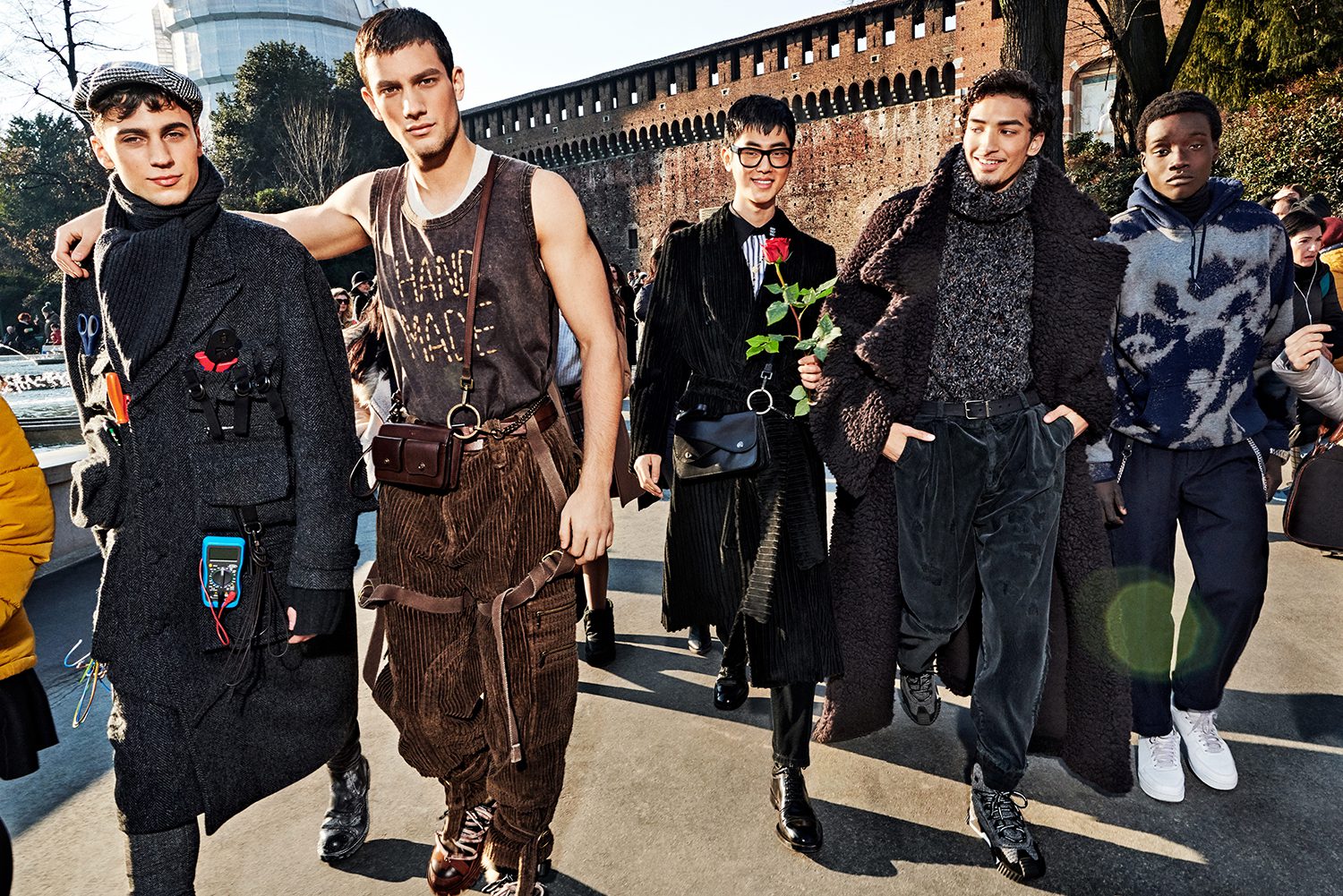 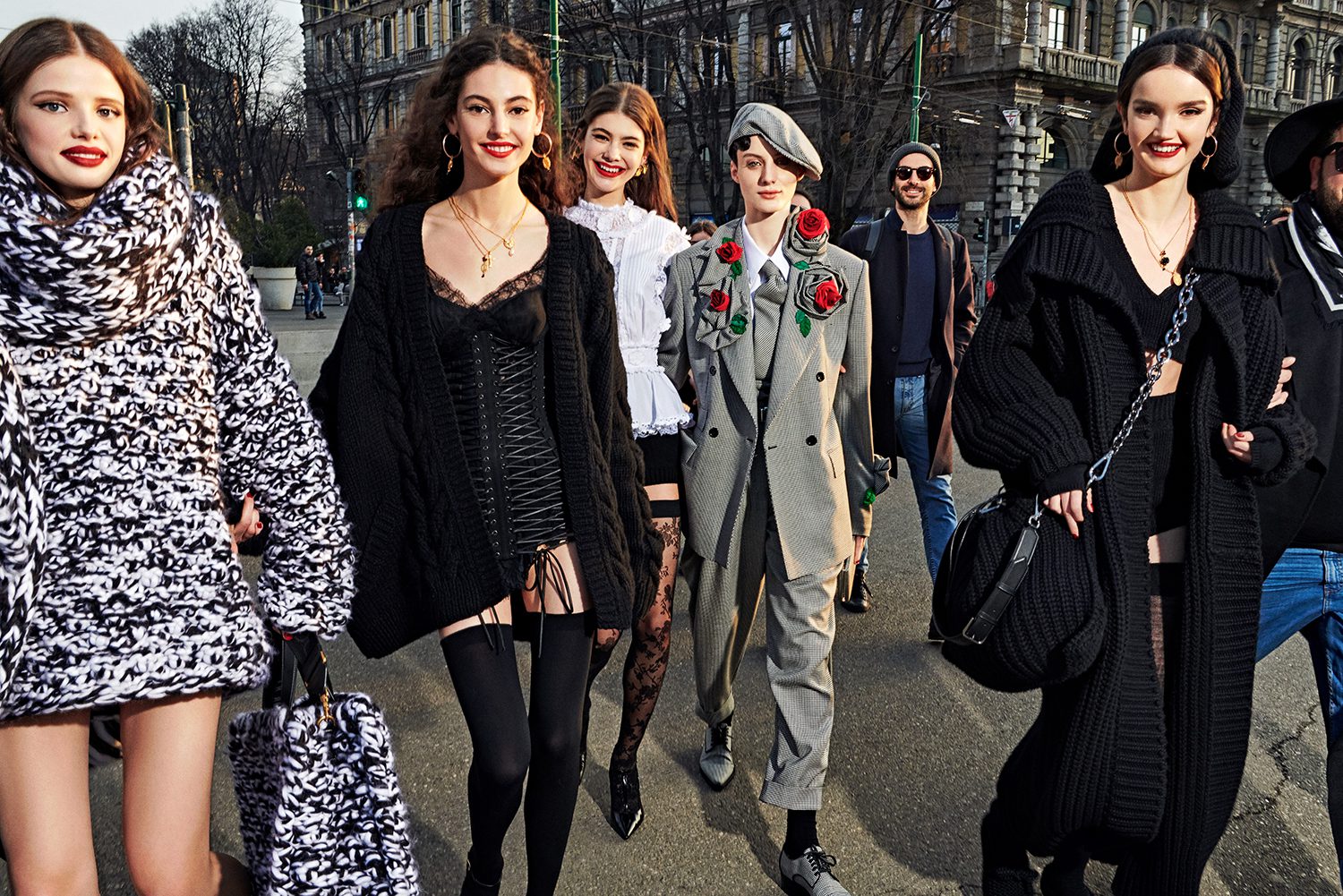 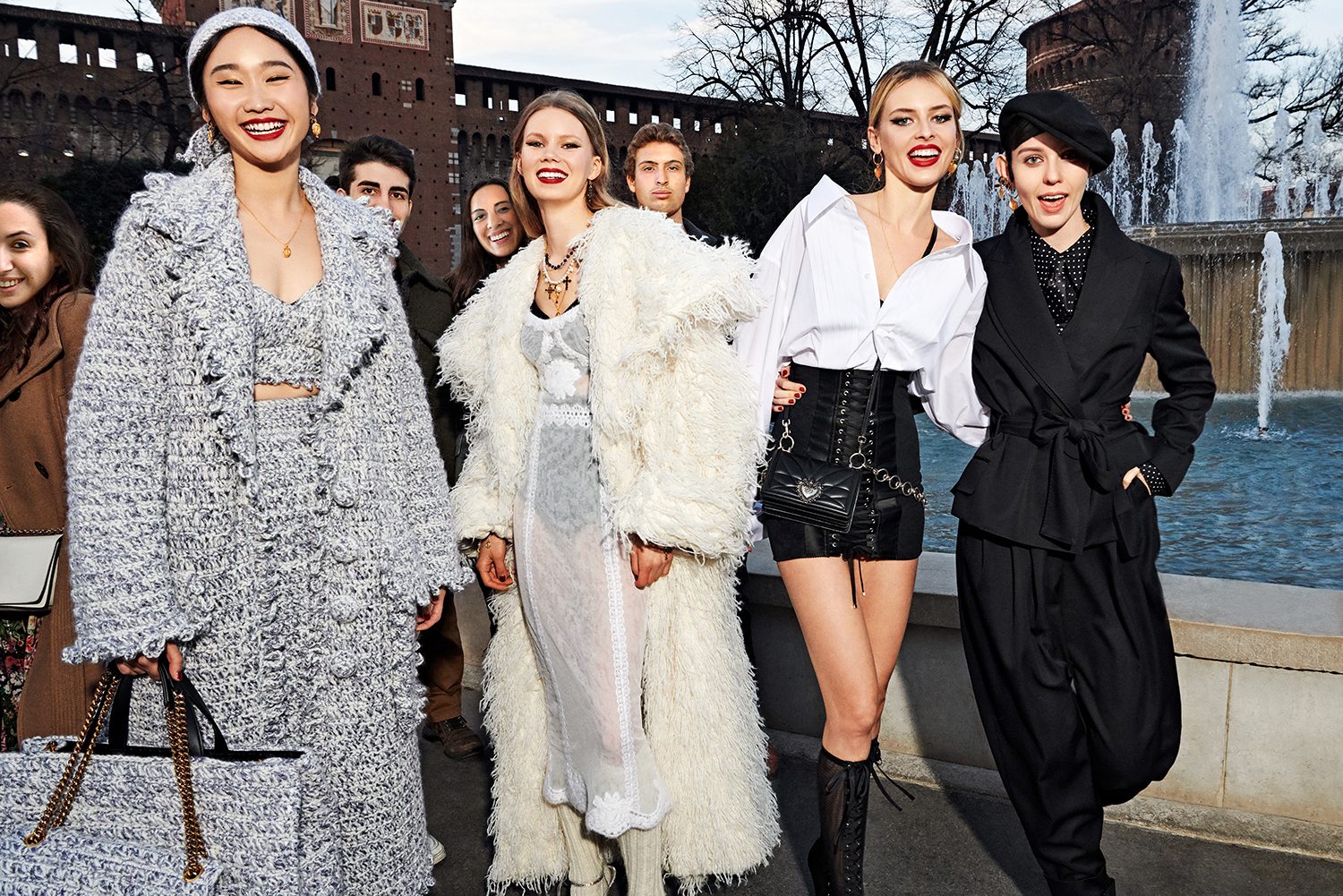 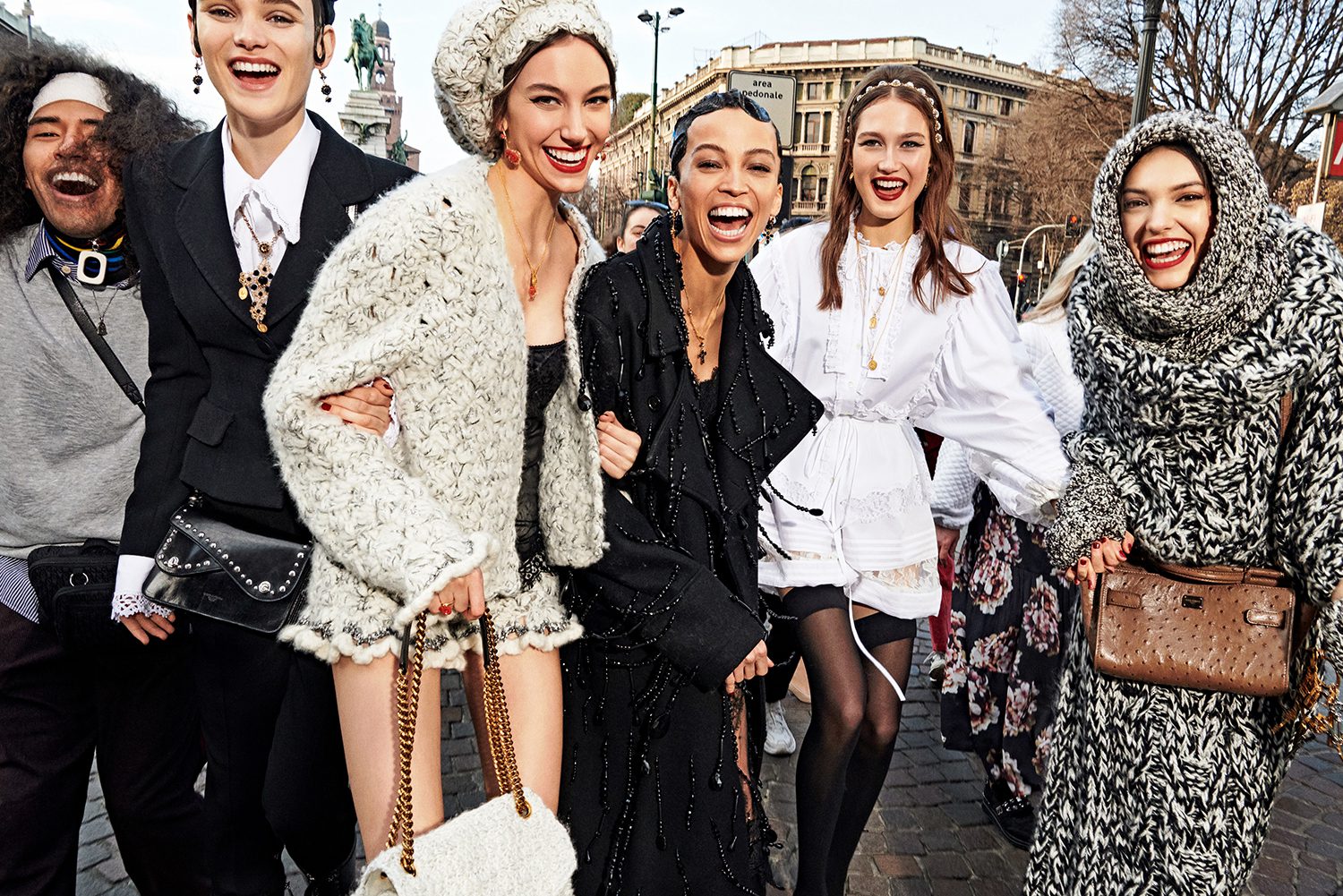 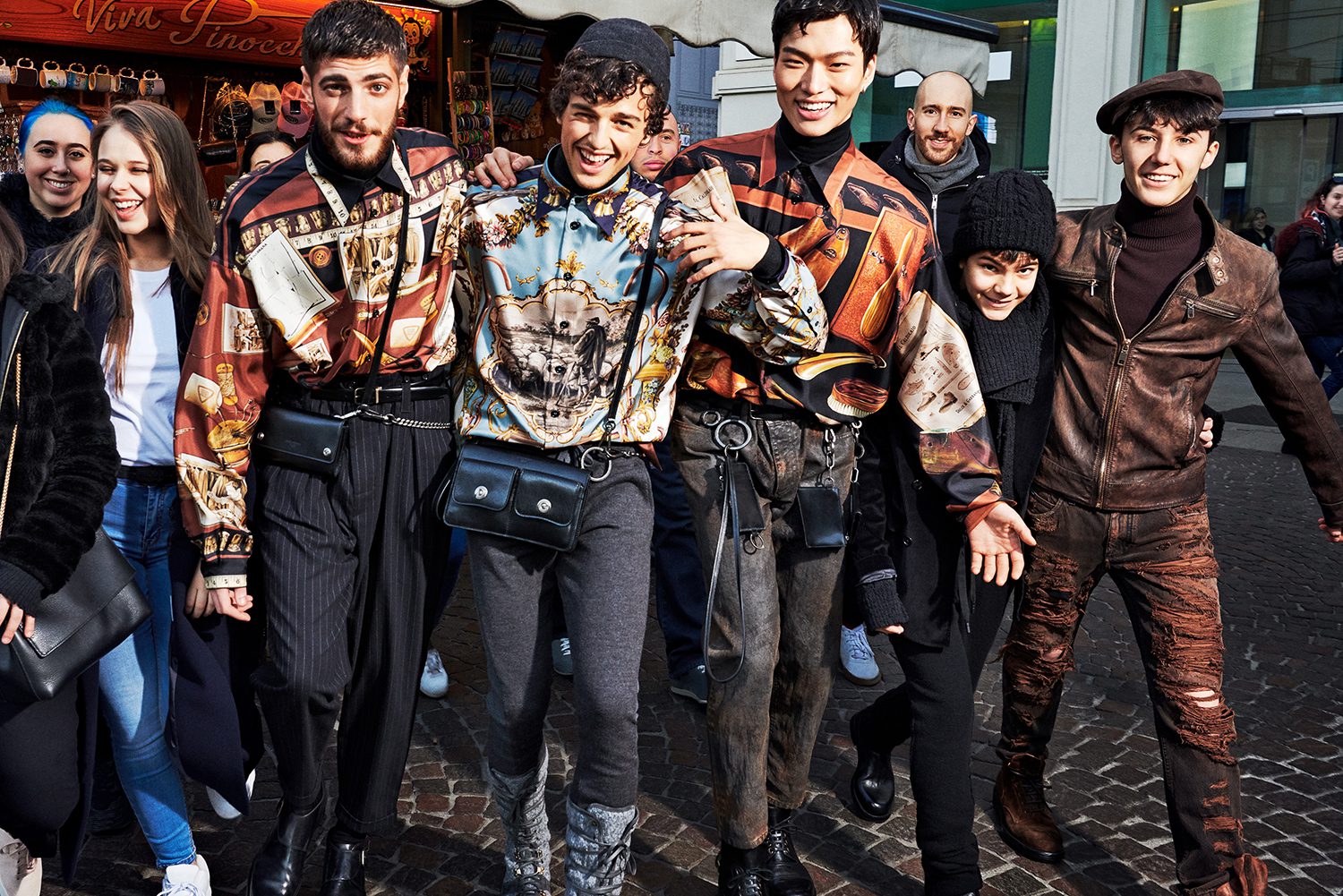 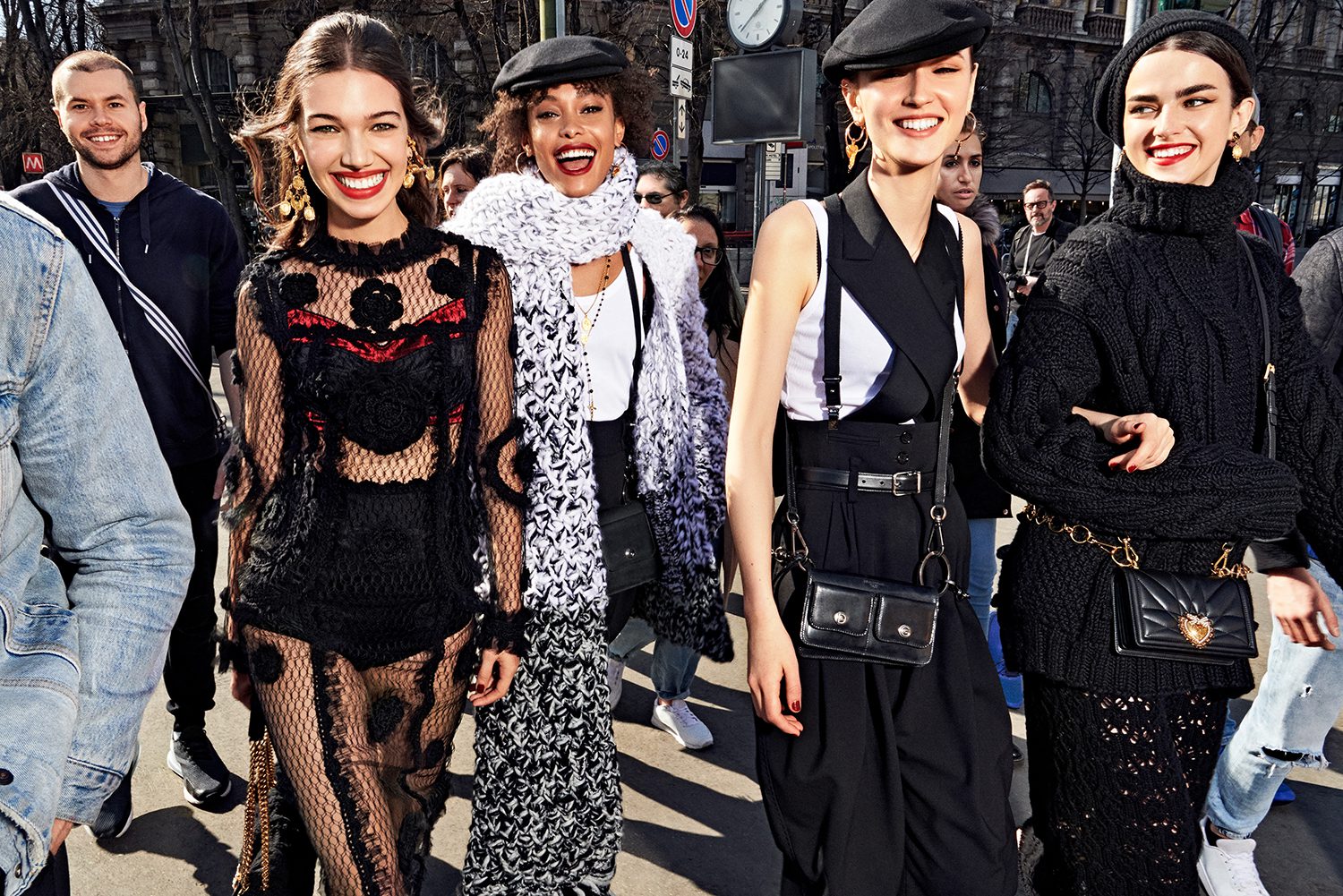 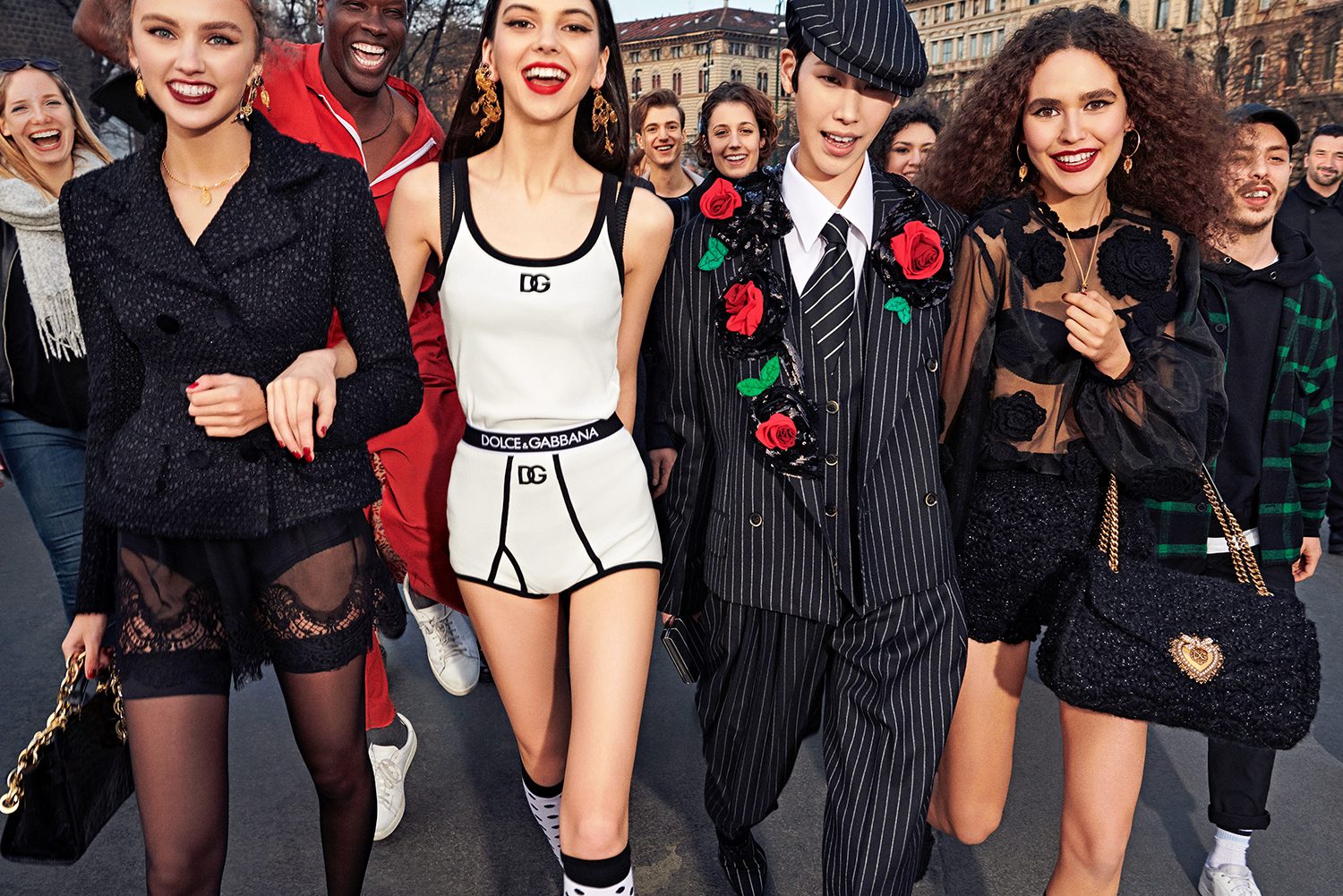 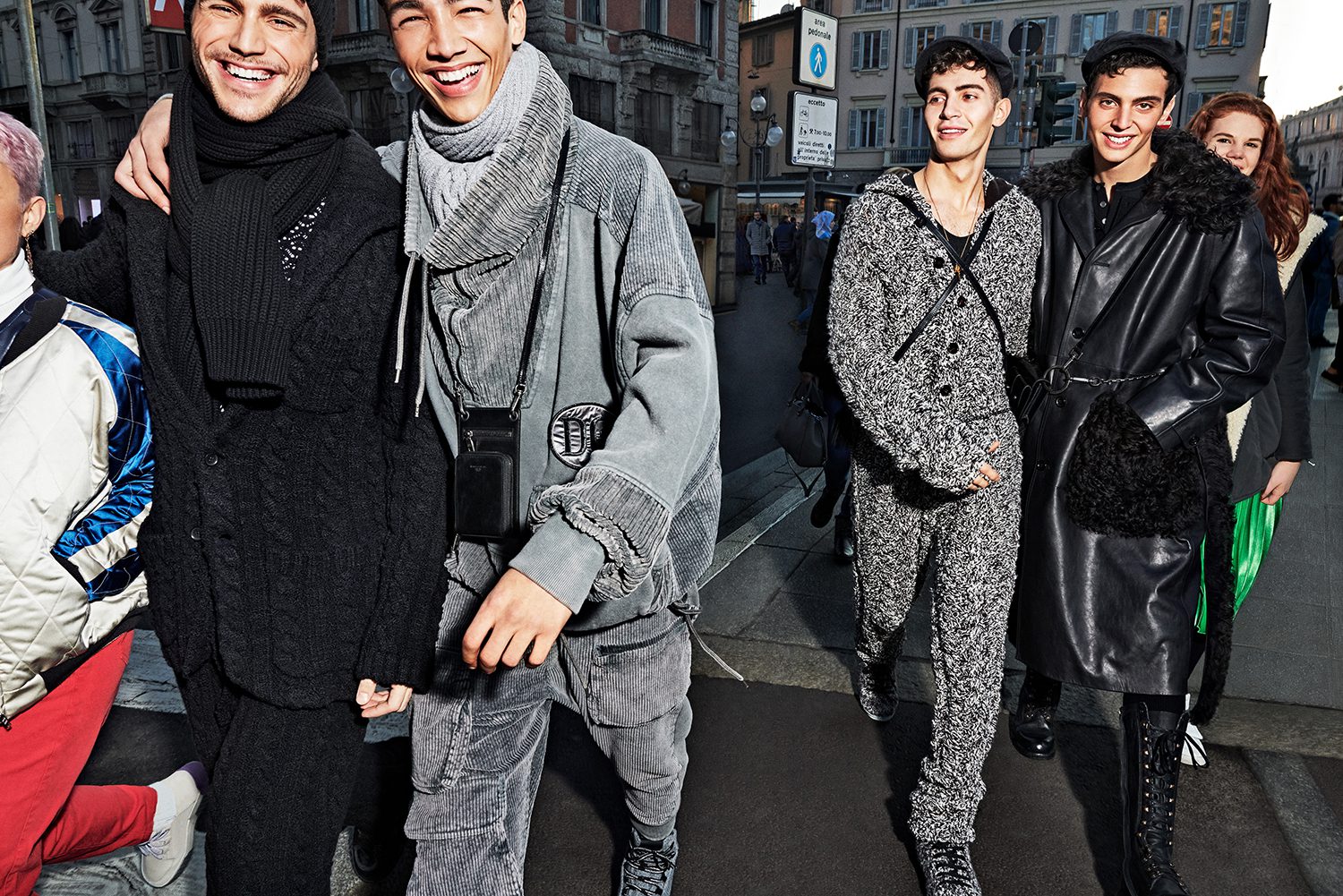