With the rise of mixed-use precincts, also known as smart cities, developers are increasingly being motivated to find innovative ways to create green spaces, thus bringing nature back into concrete jungles. 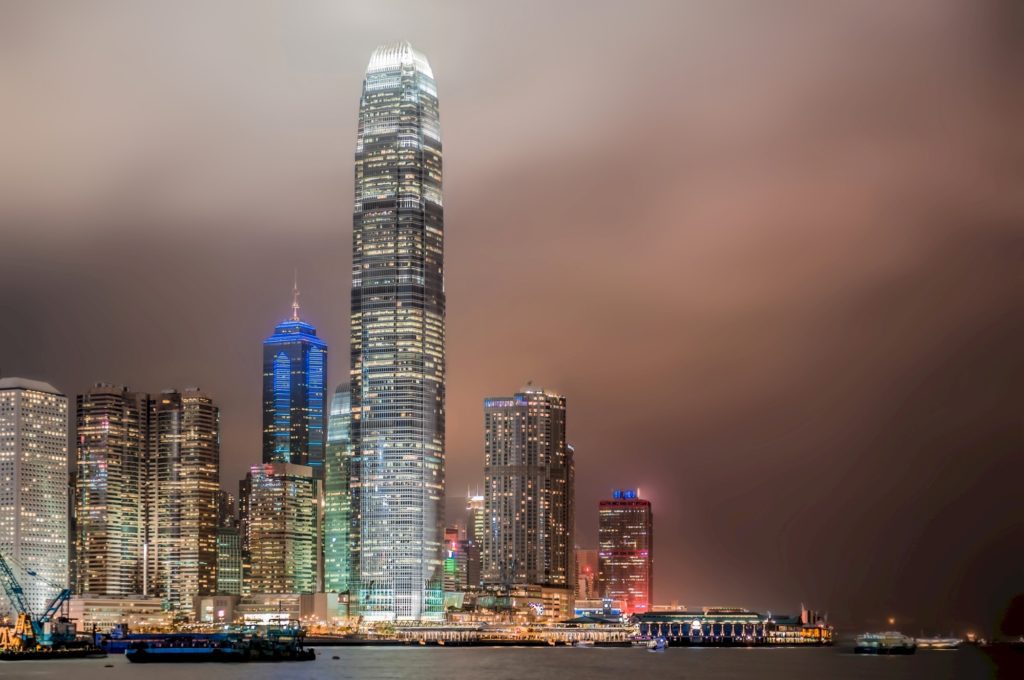 Johannesburg has been considered the world’s largest man-made urban forest for many years, boasting as it does more than 6 million trees. Cape Town’s CBD is also set to be transformed with its first environmentally friendly mixed-use development, Harbour Arch, by the Amdec Group. Amdec is one of South Africa’s leading developers when it comes to sustainable development and also the group behind the renowned Melrose Arch. One of the most eye-catching features of the 5.8-hectare mixed-use Harbour Arch will be its green rooftop, which will overlook the city’s harbour. 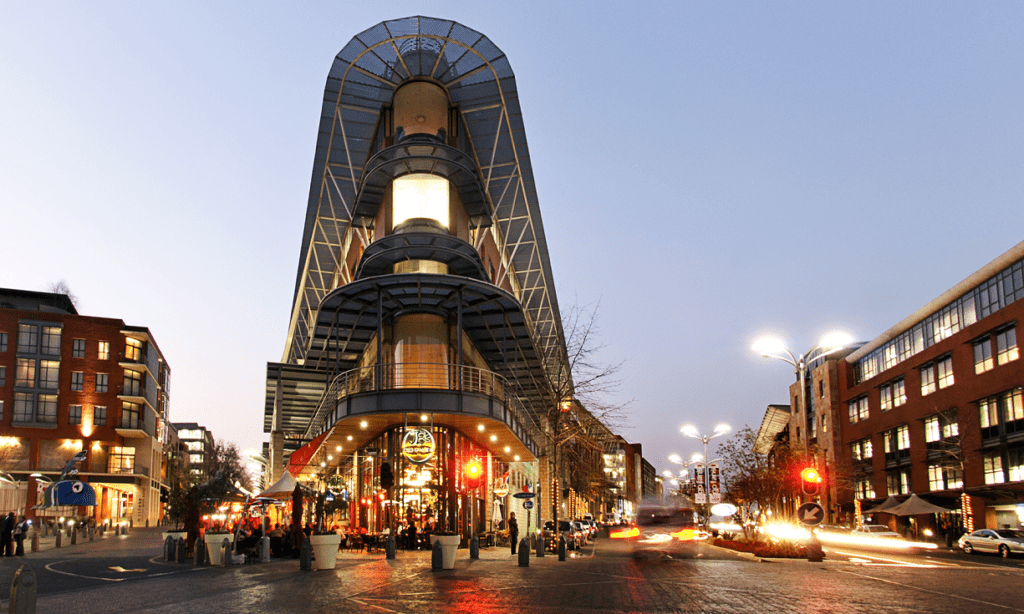 “Nature has long been lauded for its positive effect on the human psyche.  Green spaces are essential for people to feel safe and secure in an urban environment.”

Green, by definition, can have many meanings.The question is: What makes a smart city? It is about combining the perks of modern technology with the sense of old-time village living? All of this, with pedestrianised streets and green spaces, is what makes a city smart. New urban precincts revolve around the principle of being close to everything required for day to day activities, and being accessible on foot. It is the piazza-style squares and courtyards for dog walking or people watching, that give inner-city developments a sense of community. 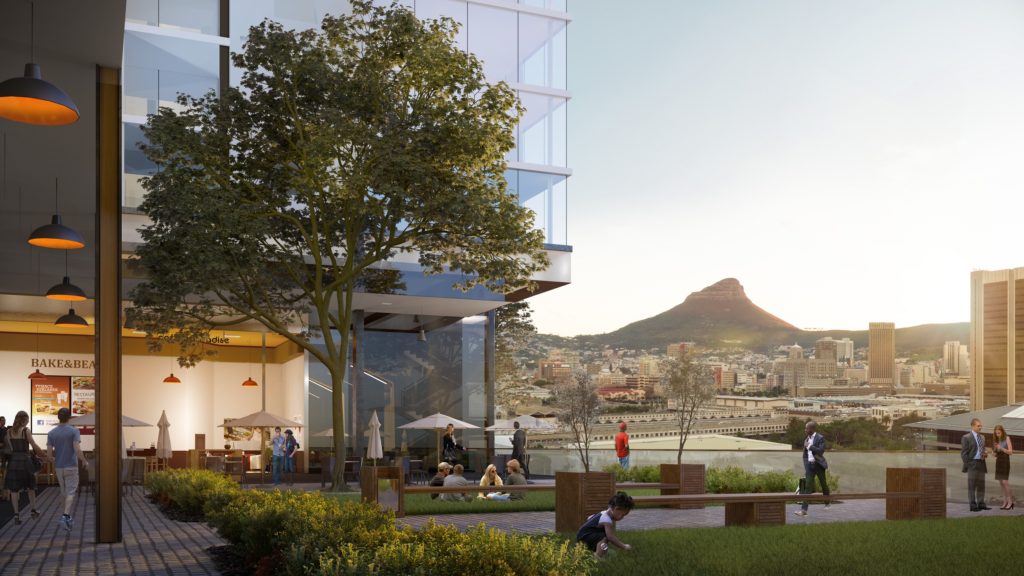 Globally, developers are under immense pressure to minimise water usage and incorporate eco-friendly technologies which will benefit the planet in the long term.

Sustainability and eco-friendly innovation are becoming key foci in South Africa, with green building initiatives including refuse recycling, water-saving devices, low-energy LED lighting, and rainwater harvesting now being considered a necessity. With regular water scarcity in South Africa, developers must implement water-wise strategies from the ground up. Harbour Arch has, for instance, been designed to harvest rain water to reduce the load on municipal supply. 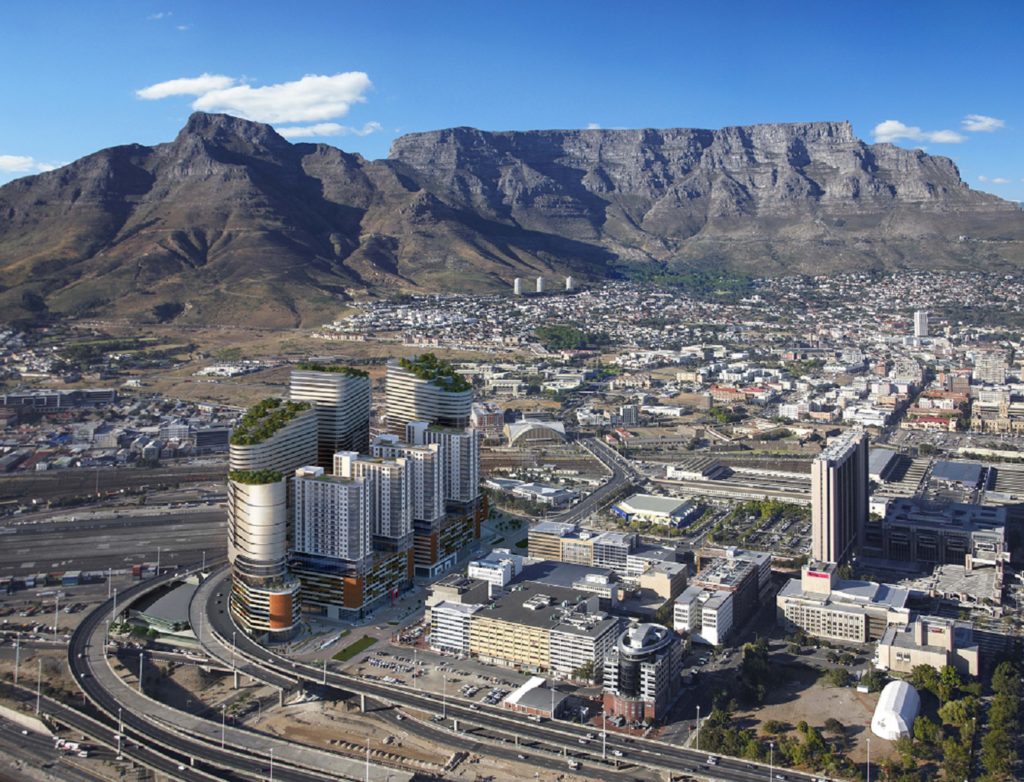 Stopforth explains that there is enormous benefit in implementing water saving measures at the construction stage, rather than retro-fitting. It is better to have systems in place at the beginning of a project as it saves money in the long run. He concludes by saying that ultimately the human impact on the environment needs to be reduced, not only for the sake of business, but also for that of the planet.