The privately-owned train tour company Rovos Rail Tours has recently added a new journey to its list of seven luxury heyday tours. Rovos Rail looks forward to its inaugural grand voyage to Angola, a trip which will depart from  the Tanzanian capital of Dar es Salaam. For  the first time in many years a passenger train will travel the famous copper trail from East to West. 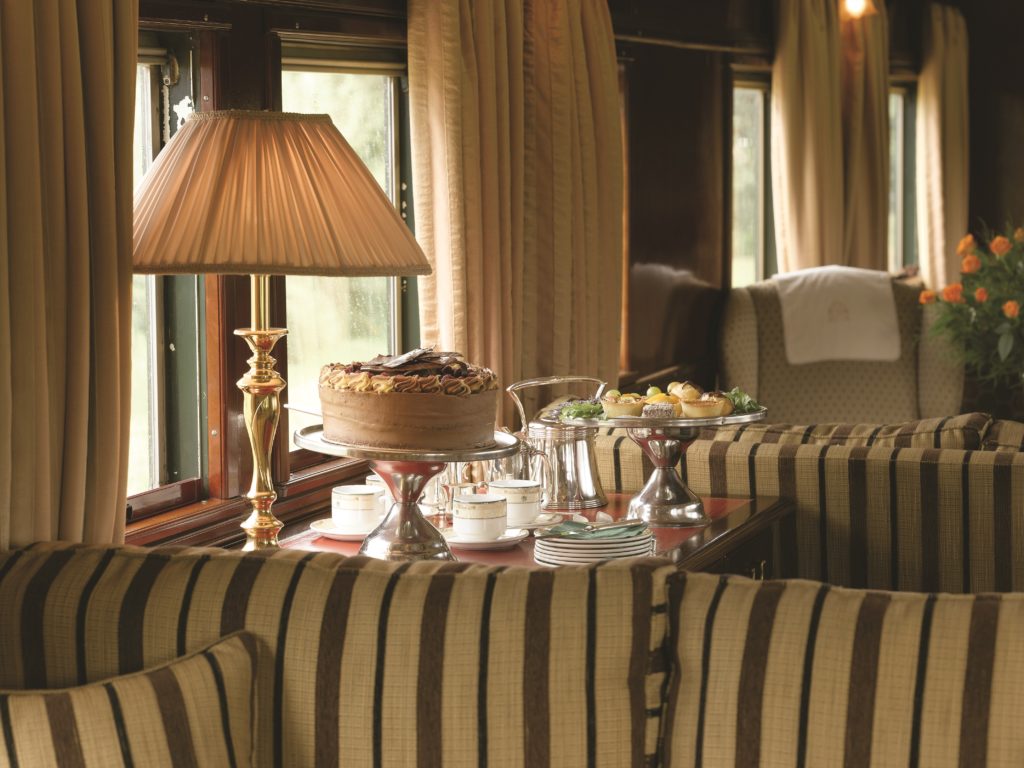 The journey starts on 19 July 2019 and will be a 15-day expedition, navigating through Tanzania, Zambia, the Democratic Republic of Congo and then, using the Benguela line, ending in Lobito, Angola. After 29 years in operation, Rovos Rail’s CEO, Rohan Vos, says that it is exciting to offer a new adventure which also presented a refreshing operational challenge. Acquiring permission and having the proposed itinerary approved by the respective authorities took 2 years. 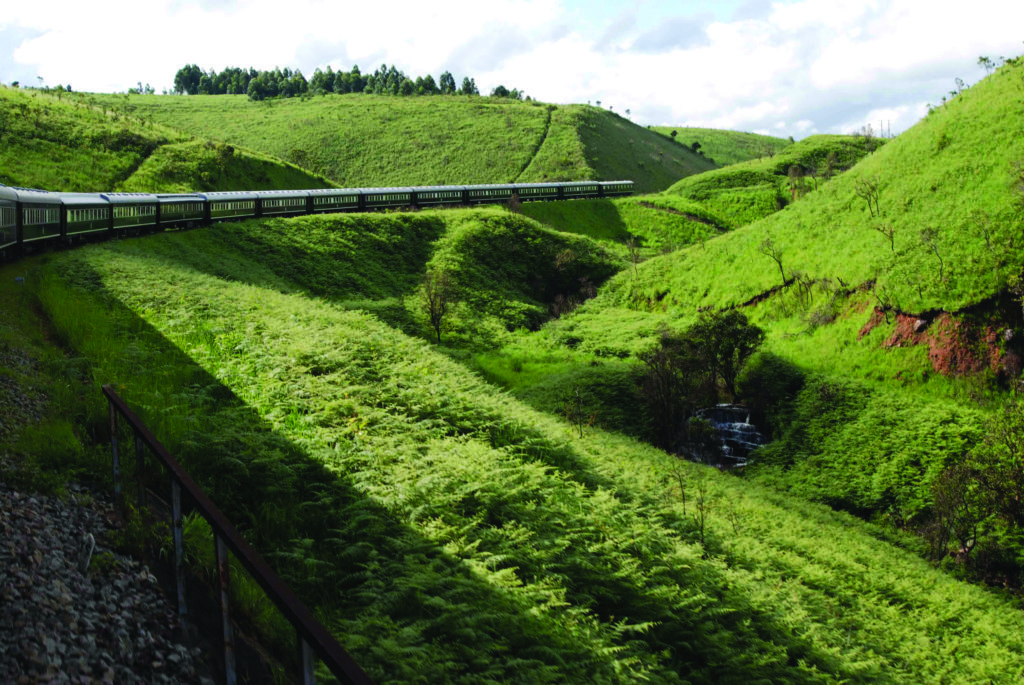 Rovos Rail is familiar with Dar es Salaam, as they have been running a 15-day trip from Cape Town to Dar Es Salaam since 1993. The Dar es Salaam-Angola route has been driven by the team, site visits have been conducted and much effort has been made to smooth the way for intrepid travellers who will be boarding the train for this journey. 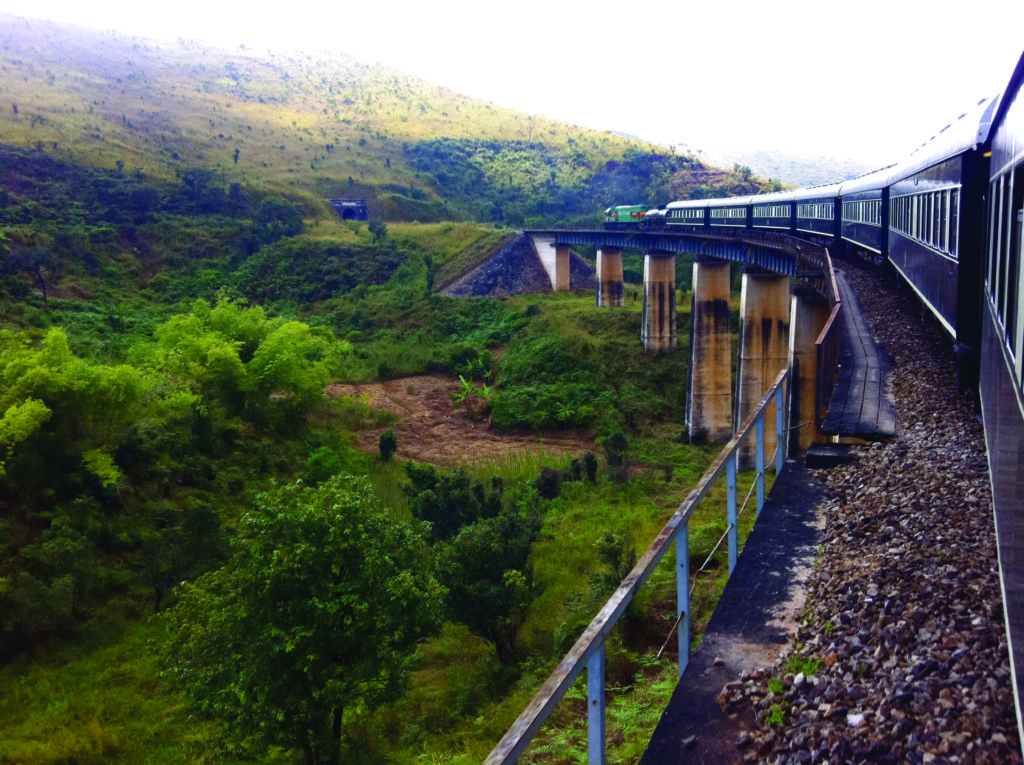 Travelling West, the trip to Angola will include a game visit to the Selous Reserve, the largest in Africa at 55 000km²; a fly-in, two-night safari to the South Luangwa National Park, a city tour of Lubumbashi in the DRC and, once in Angola, short walking tour opportunities, experiencing that country’s recent history. Enjoy lunch while travelling the fertile lands of Tanzania,  and drink tea while passing the Udzungwa Mountains. Visit an old open-pit copper and cobalt mine, enjoy a walking tour of Luau – the start of the Benguela line – and travel alongside the Kasai River and the Cassai and Cameia villages, where there is often a glimpse of fishermen at work. Travellers can also walk through Kuito, a town built in the historical heart of the Ovimbundu kingdom,  and enjoy a walking tour through Huambo, the second largest city in Angola and one of the old kingdoms of the central plateau. Passengers will also be able to learn more during regular lectures in the lounge car.