Lexus’ global reputation for pushing the boundaries of technology and innovation has inspired the creation of the world’s first filmed advertisement entirely scripted by Artificial Intelligence (AI). The 60-second feature, Driven by Intuition, is directed by Oscar-winner Kevin Macdonald and celebrates- in both its creative concept and its content the bold – innovative and imaginative characteristics that define Lexus as a brand. 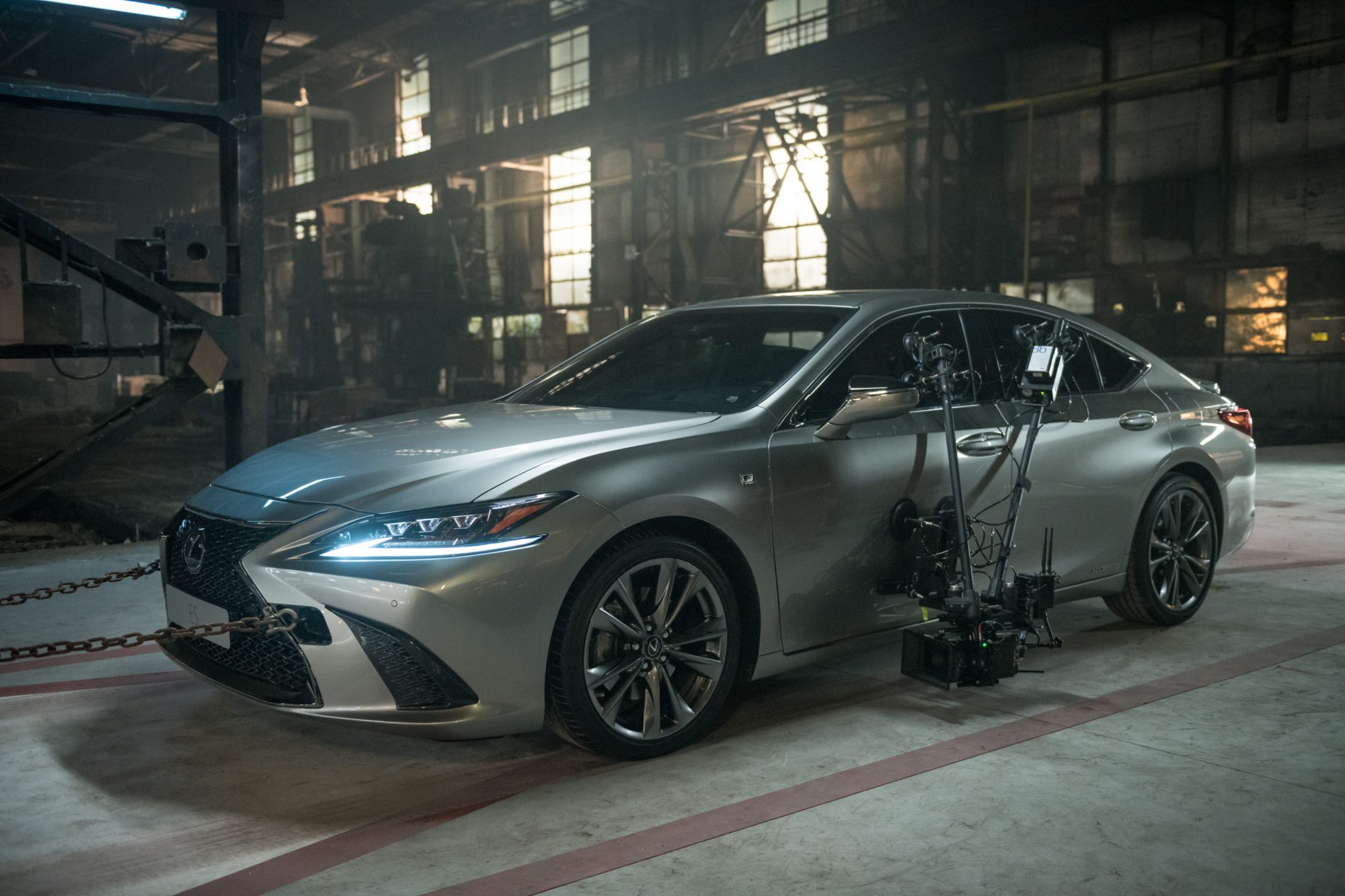 The film premiered on 15 November in the UK and was released across digital, social and cinema channels in Europe to herald the launch of the all-new ES executive sedan. The ES launched in October for the South African market.

In the same spirit of daring technical achievement that delivered the Lexus Hoverboard, the film’s storyline and script are wholly sourced from AI, built by technical partner Visual Voice in collaboration with The Partnership, and with support from the IBM Watson suite of AI tools and applications. 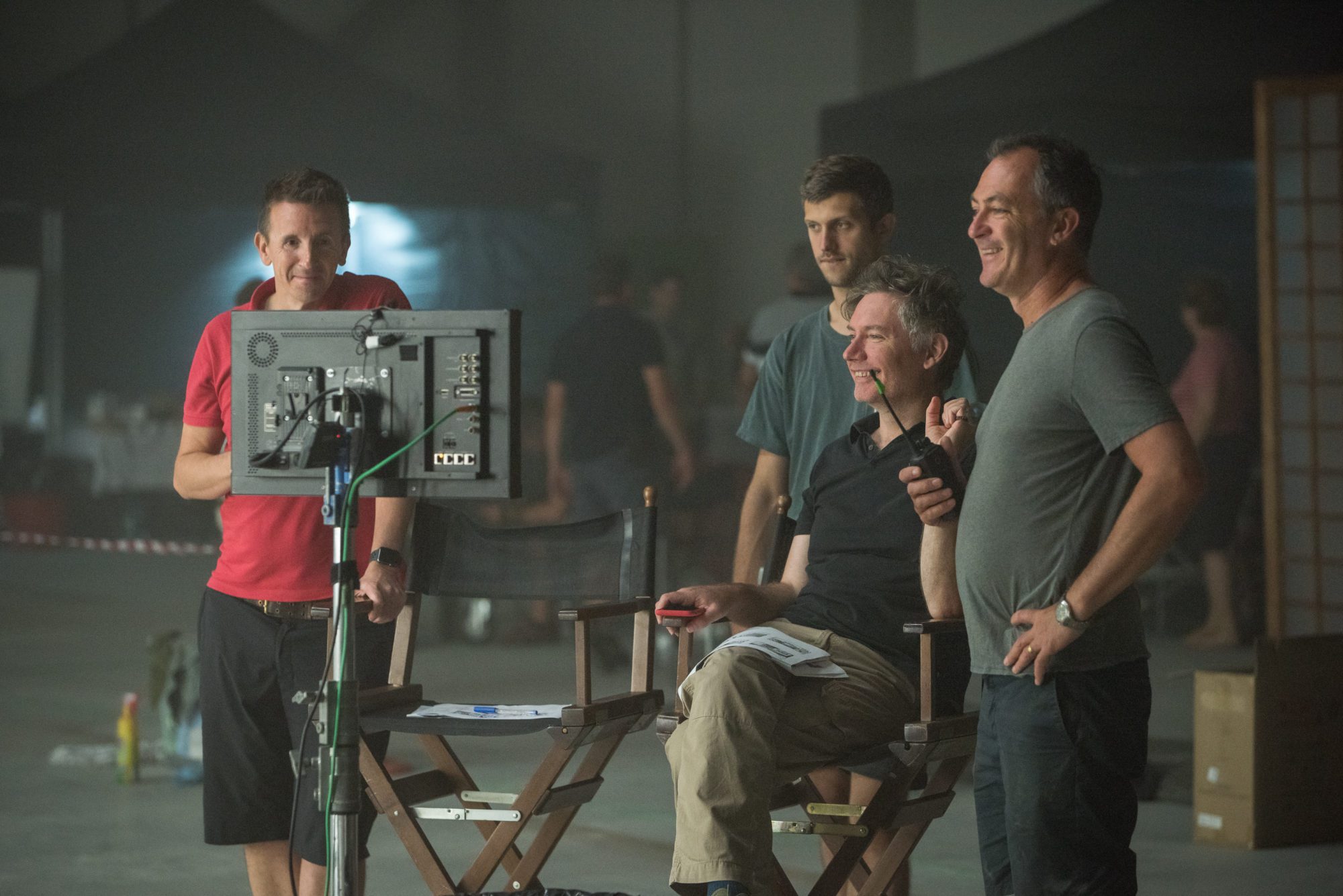 The concept has been brought to life by Kevin Macdonald, acclaimed director of The Last King of Scotland and Whitney, and winner of a Best Documentary Academy Award for One Day in September.

The production process involved developing the bespoke AI and training it with data including 15 years of award-winning luxury adverts, emotional intelligence about what connects most strongly with viewers and specially commissioned information about human intuition.