Four-door sport coupes seem to be the flavour of this year – Mercedes-Benz recently launched their  AMG GT four-door, and BMW is teasing enthusiasts with this M8GT Gran Coupe, scheduled for release in 2019. Having grown up with the 8 series being the flagship of the BMW stable, it’s with keen interest that I await the rebirth of this icon. 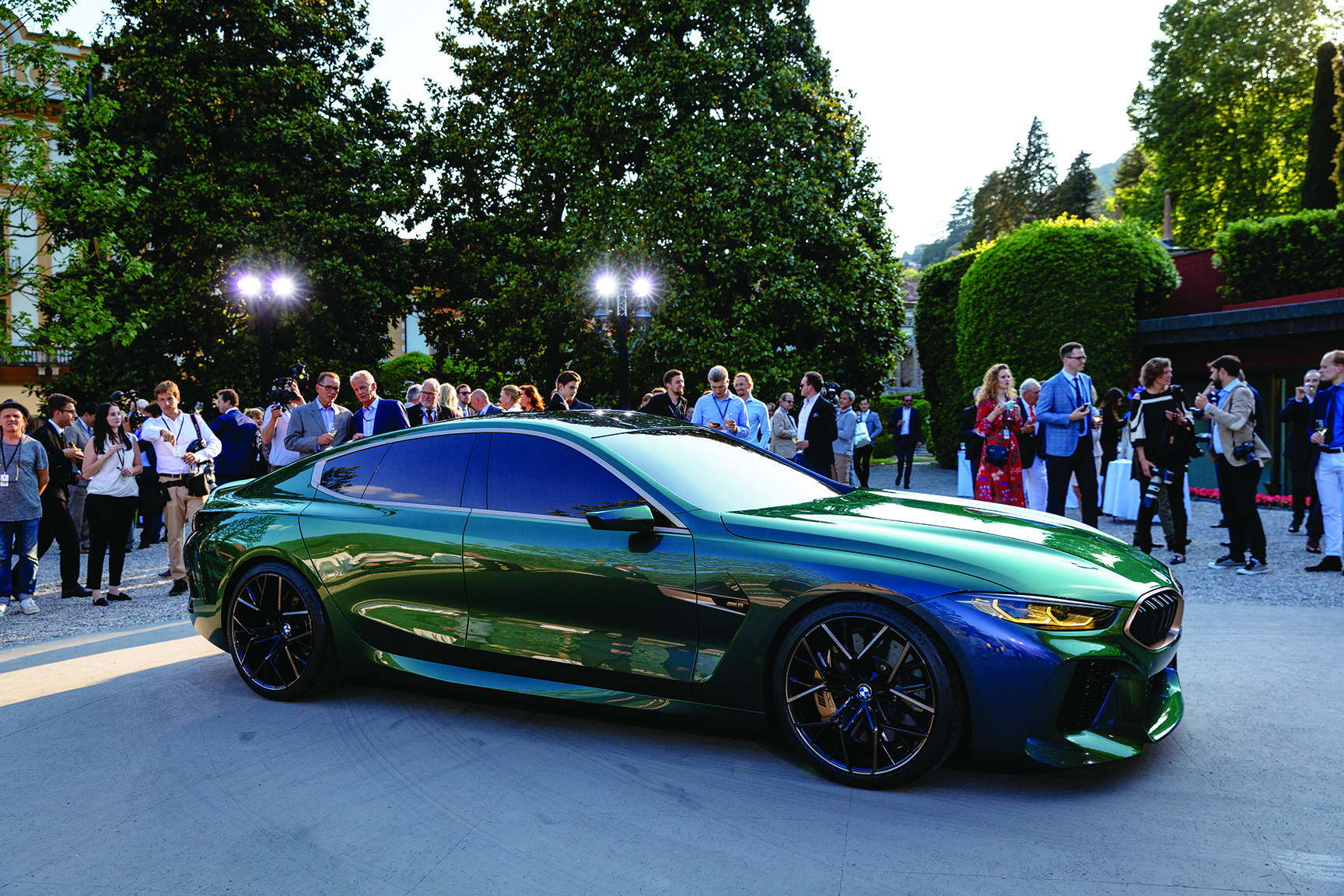 BMW has officially launched the 8 series to the market, but the M versions are yet to come. Crowds were teased with the car at a few festivals and exhibitions this year, which is a clear indication of the hype they intend to create for the future flagship, and with valid reason – this segment is heating up as manufacturers start to realise the potential of and interest from a specific market for utilitarian sports cars.

The look of this car is menacing, with yellow LED lamps and lighting, coupled with the unique paint colour known as Salève Vert, which appears to change from green to grey/blue, depending on light angles. We like the styling cues in the design, including headlights that are positioned slightly higher than the kidneys, giving them the impression of a more aggressive stance. The roof is made from carbon fibre reinforced plastic, reducing overall body weight and the centre of gravity. 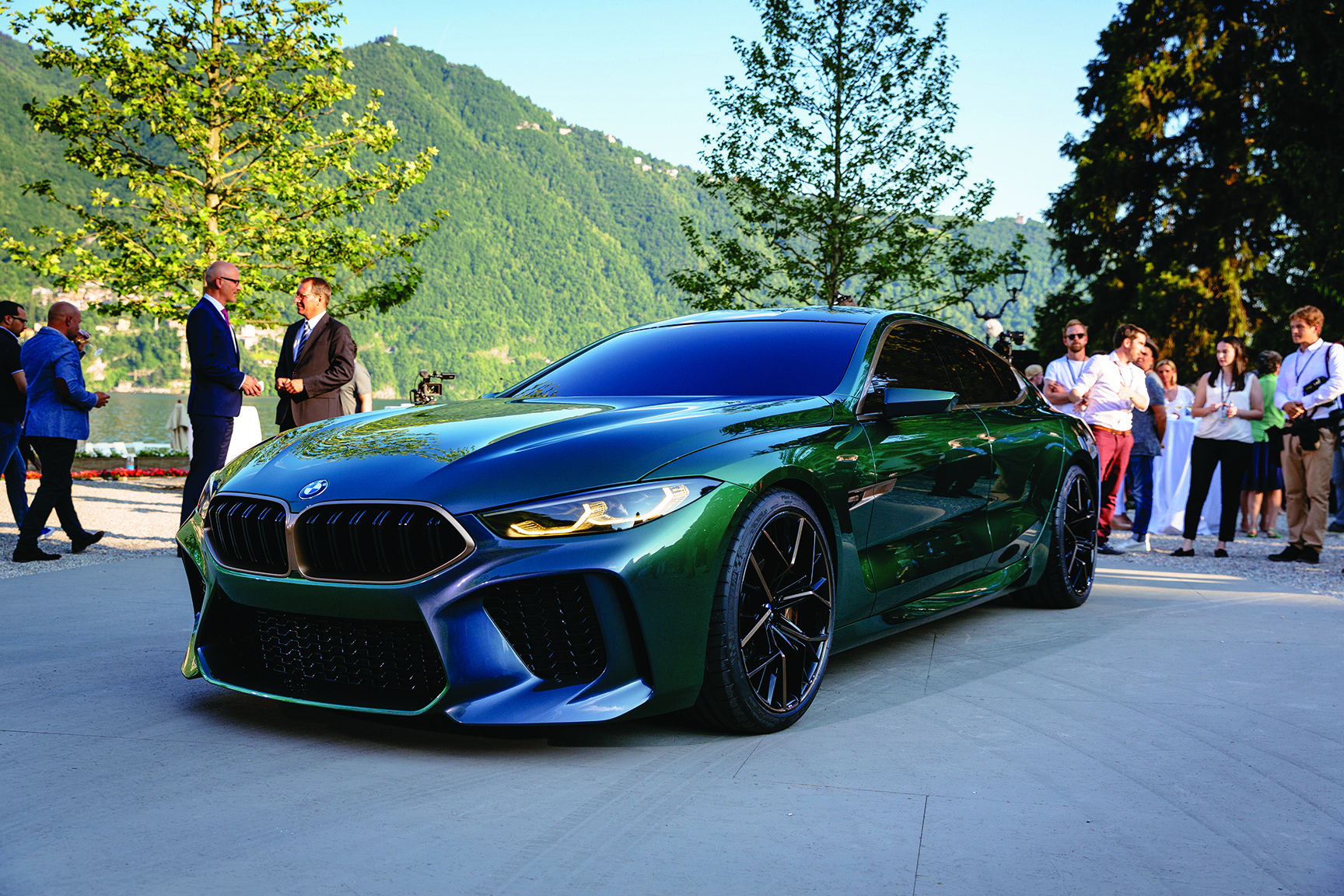 We are eager to see what the final product will look like. Hopefully, most of these features will survive the chop of the bean counters’ blades, when they balance market demand studies against numbers and creativity.