With just a couple of days remaining until the start of the South Africa Historic Grand Prix Festival, excitement is growing amongst entrants and spectators alike.

Over 20 Grand Prix cars are now confirmed for the historic reunion including some of the exact cars that raced in the South African Grand Prix between 1934 and 1939. Some of them are even winners of the race, including the inaugural race-winning Maserati 8CM and the 1937-winning ERA. 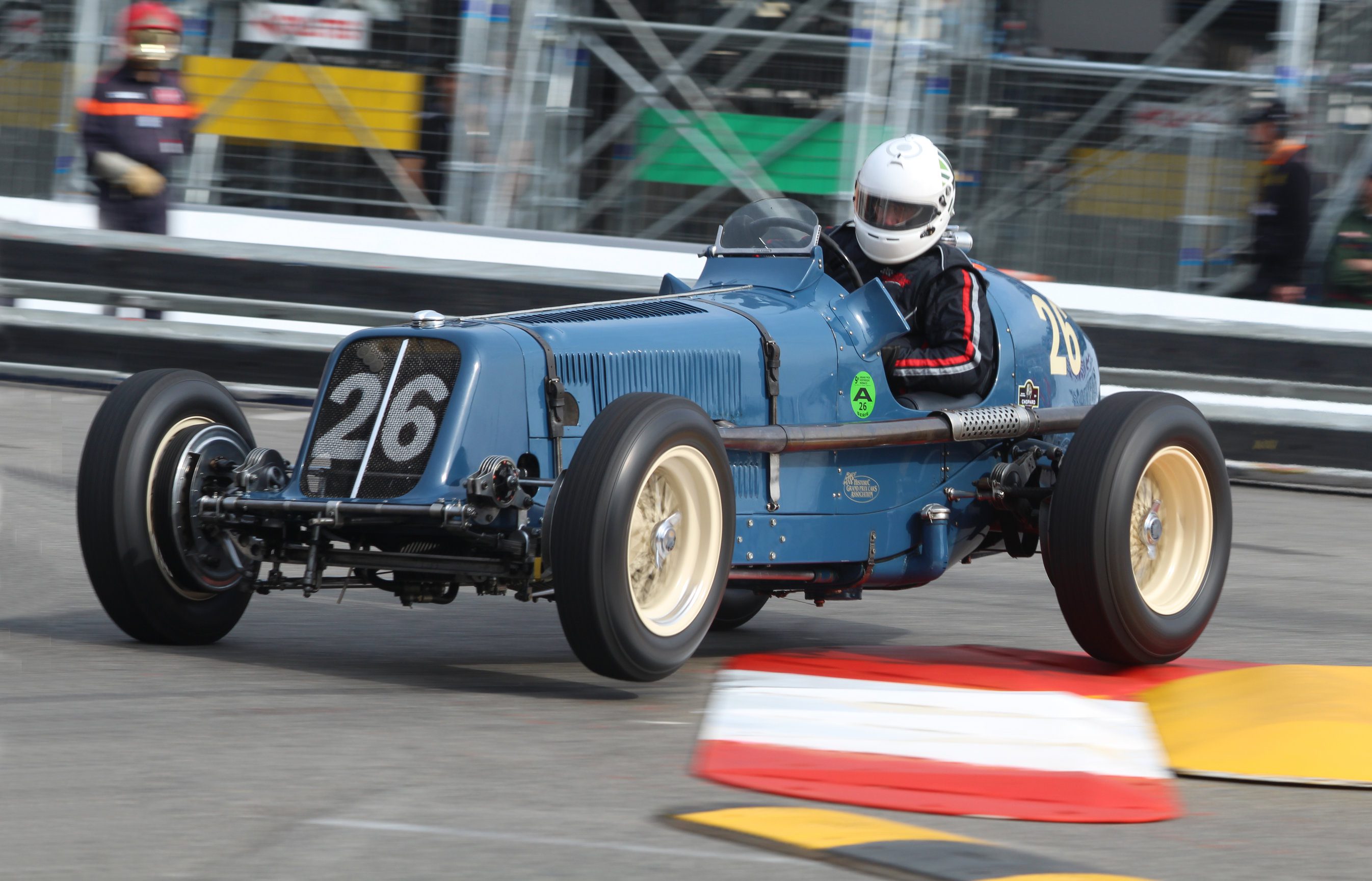 Never again will an assembly of pre-war machinery of this calibre be seen in South Africa. It’s a spectacle not to be missed with a historic opportunity to see these incredible cars up close and hear and smell their irreplaceable allure. All in the very place they competed some 80 years ago.

Much of the original Prince George Race Track in East London still exists. The cars will retrace the historic 17km circuit in a parade taking place between two short sprint races on the current track on 25 November. The road-going cars will then tour down to the Western Cape between the 26th and 30th November on some of the most scenic routes South Africa has to offer.

The event will culminate in a two-day Grand Prix Garden Party at Val de Vie Estate, located between Franschhoek and Paarl, where the public will have a further opportunity to interact with these spectacular cars on the pristine polo fields the estate is renowned for. Supported by several car manufacturers and local classic car clubs presenting over 120 of their most interesting cars, the 1st and 2nd of December promises to be a classic car haven for enthusiasts at the luxury estate. The Grand Prix cars will be paraded on a short road circuit within the estate.

Also confirmed for the event are a number of Rileys, Bugattis, the Alfa Romeo Tipo B P3 from the 1936 race, a local Aston Martin Ulster, and another Ulster which is a very famous car, and a brace of ex-SA Grand Prix MGs, including the very K3 that Dick Seaman raced in the 1934 SAGP, amongst others. 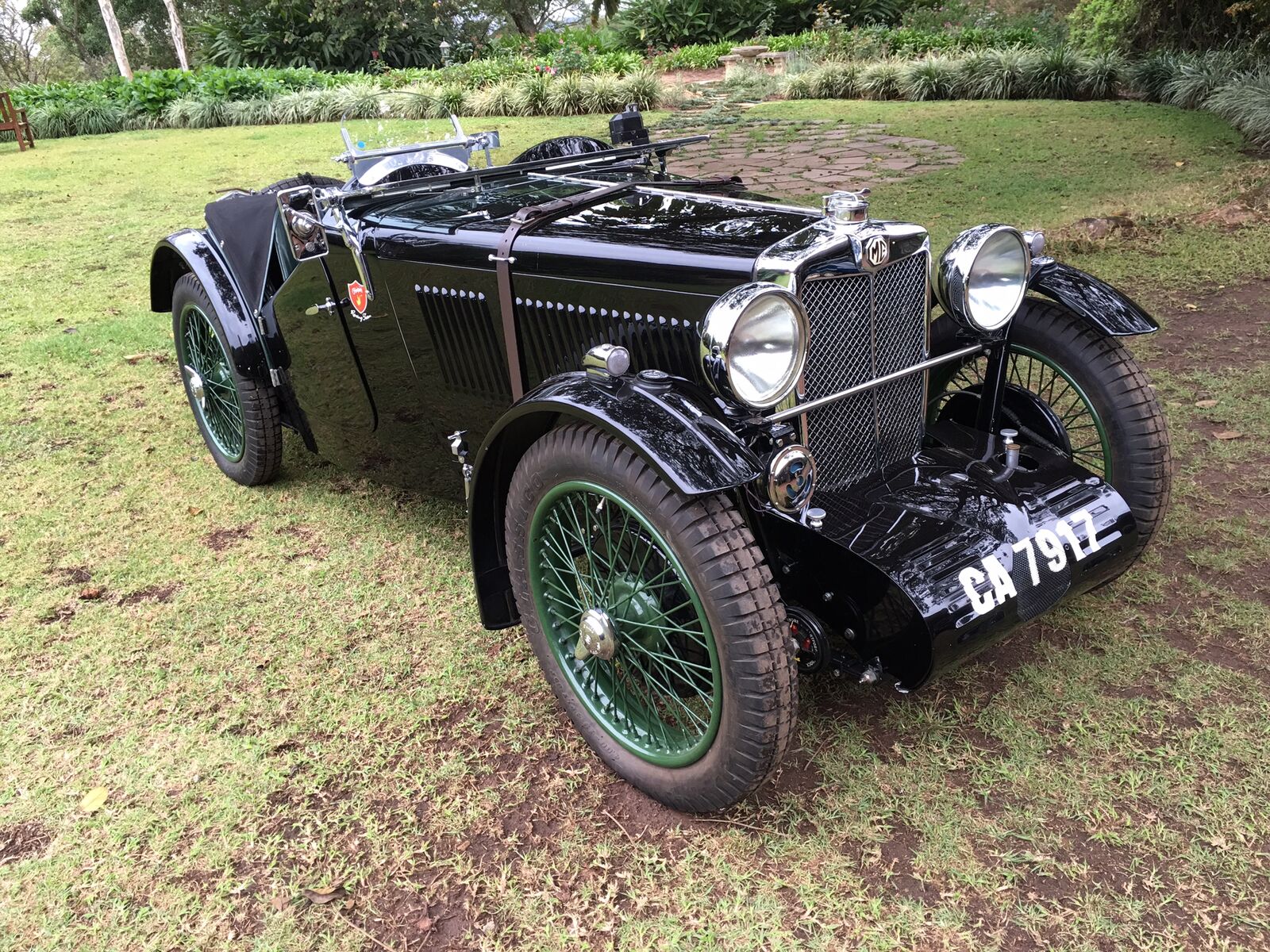 Limited general access and VIP Hospitality tickets for both the East London Race event and the Grand Prix Garden Party are available for purchase at sahistoricgp.com or follow the event on Facebook